WATCH: Behind the Scenes with Gopher Volleyball at the Final 4 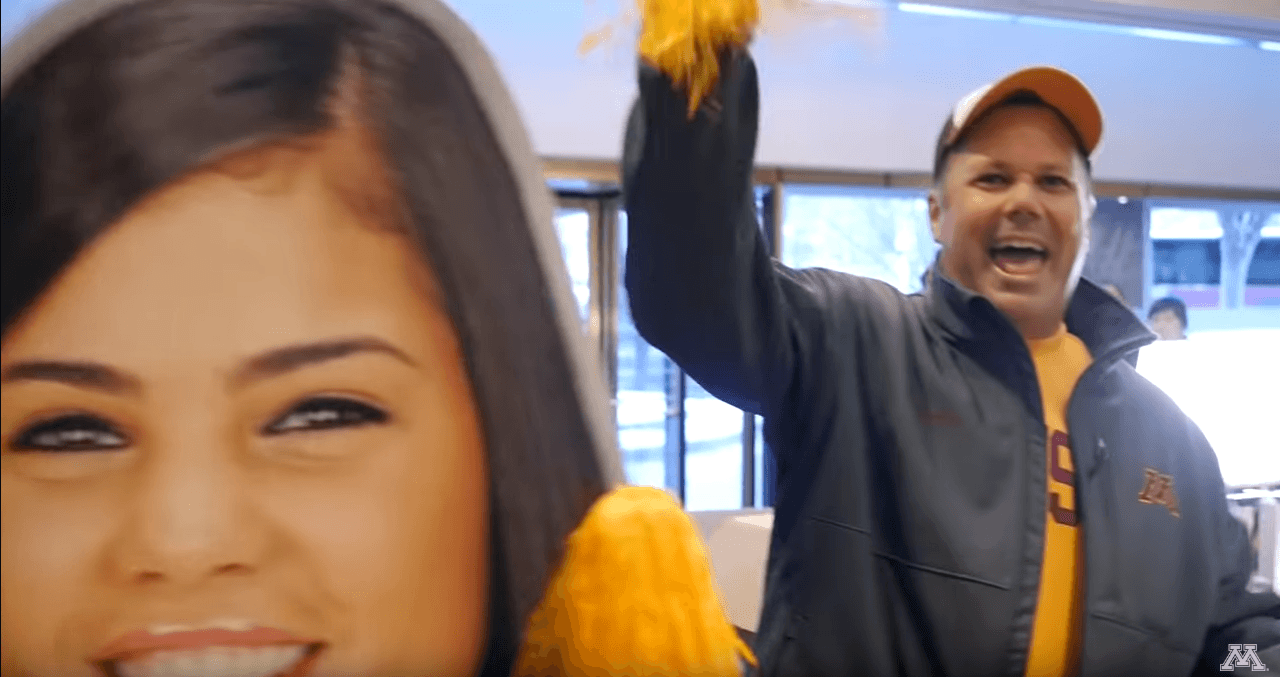 The 2016 NCAA Women’s Volleyball Final 4 didn’t turn out the way that the University of Minnesota hoped they would.... Current Photo via Minnesota Athletics

The 2016 NCAA Women’s Volleyball Final 4 didn’t turn out the way that the University of Minnesota hoped they would. In spite of a massive fan base following them to Columbus, the Gophers came up short in the national semi-finals, dropping a 3-1 game to eventual champions Stanford. In a game of cat-and-mouse, Stanford’s height won out against Minnesota’s wickedly-uptempo offense, which never really seemed to get in rhythm.

The Gophers, though, still had a great experience, and finished as the second-winningest senior class in program history. Below, check out some behind-the-scenes action from the team’s week in Columbus.