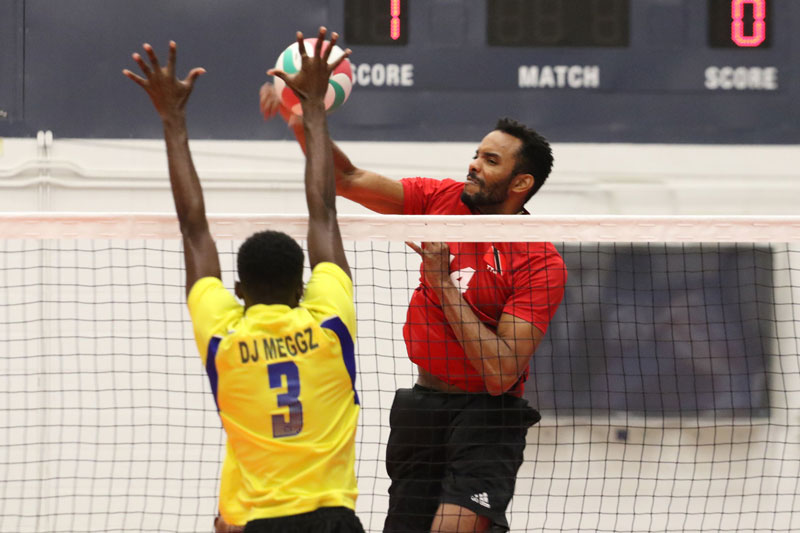 The quarterfinals of the 2017 NORCECA Men's World Qualifier are set to begin with Trinidad and Tobago taking on the Dominican Republic.  Current Photo via NORCECA

The quarterfinals of the 2017 NORCECA Men’s World Qualifier are set to begin with Trinidad and Tobago taking on the Dominican Republic. Both squads have posted one loss in the competition so far and to the top-seeded teams at the tournament – Team USA and Canada.

Trinidad and Tobago began their tournament with a three-set sweep over St. Lucia with Ryan Stewart leading the way with 10 points. Stewart was the best scorer for the squad in their loss against Canada with another nine points.

For the Dominican Republic, they rolled through Guatemala in three sets with Wilfrido Hernandez leading the front with 21 points scored. In the team’s loss to the United States, Hernandez was the team’s best output once again with seven points.

Both teams have relied heavily on one player to lift them throughout the tournament but will need to become more steady paced in their offense to take down the other.