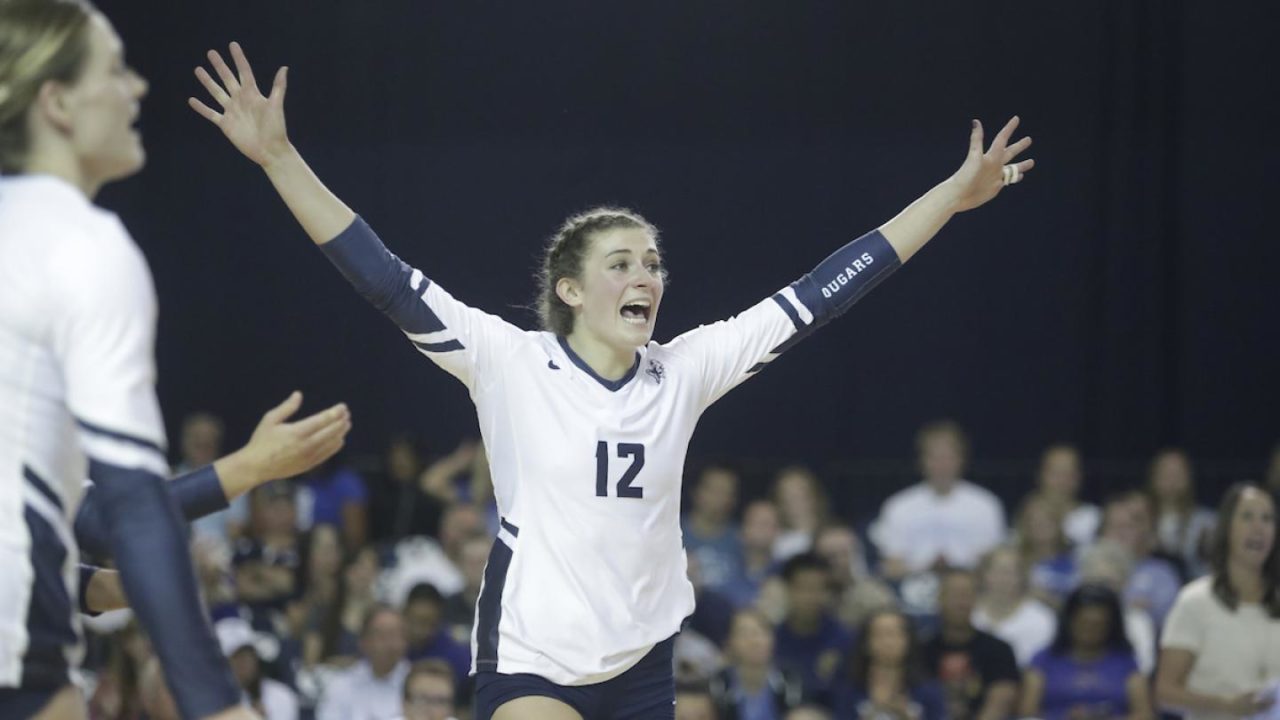 Both undefeated teams in NCAA Division I Women’s Volleyball remained that way in week 6 of the 2018 season, as Pitt and BYU each went 2-0 last week.

Pitt got over a big hurdle with a 3-1 win over Syracuse team that proved how dangerous they were when they came from 0-2 down to beat Iowa State 3-2 in mid-September. The loss was Syracuse’s first in ACC play this season. The Panthers also swept a much-improved Boston College team.

The team is now 18-0, which improves their previous best start of 13-0 from 1975. The path forward stays tough for Pitt, who now heads south to play UNC on Friday and NC State on Sunday in North Carolina, before playing 2017 conference co-champions Louisville next week at home. They also picked up a non-conference win against North Dakota on Tuesday.

BYU knocked off San Diego, who advanced to the 2nd round of last year’s NCAA tournament; and Portland, who were undefeated in non-conference play, but are 2-4 in the WCC so far.