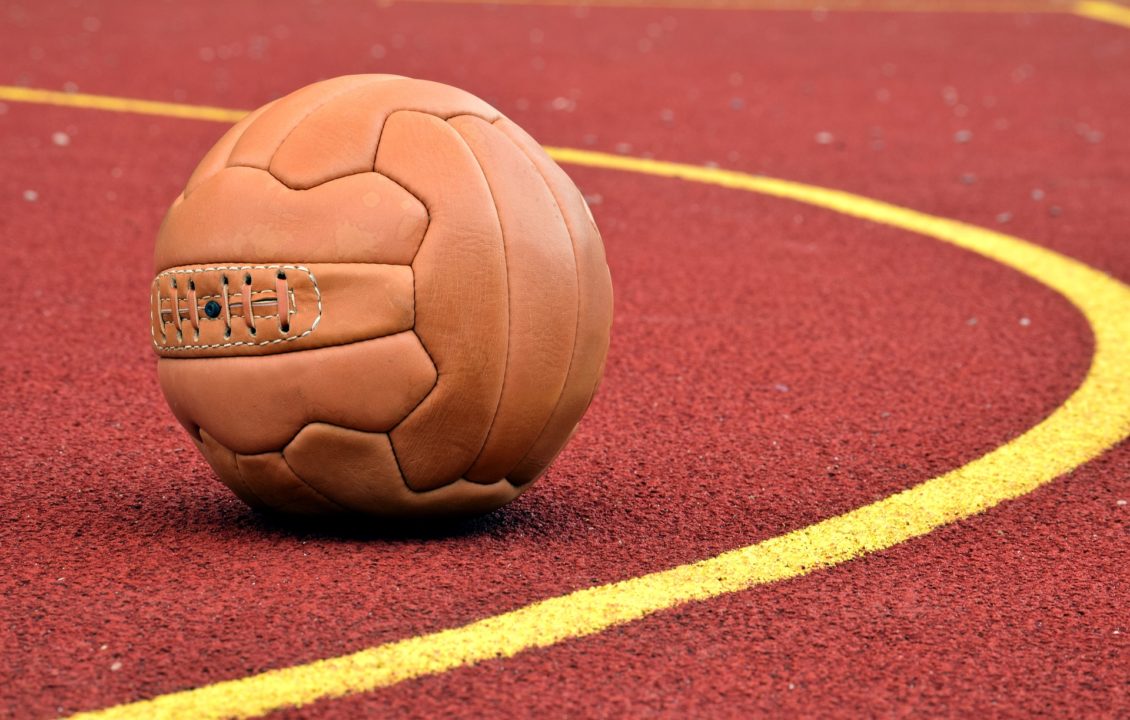 Jeffrey Sanders, the owner of the Wichita Volleyball Academy in Wichita, Kansas, has been arrested on 2 charges of sexual... Stock

Jeffrey Sanders, the owner of the Wichita Volleyball Academy in Wichita, Kansas, has been arrested on 2 charges of sexual exploitation of a child. This is his 2nd arrest this year, after an arrest in March on one count of the same charge.

According to the Sedgwick County district attorney’s office, the arrest and two new charges are connected to his previous arrest in March, and came after an investigation by the Exploited and Missing Child Unit. The alleged victim was 16-years old.

Sanders was arrested on Thursday, October 18th, and released on bond before hearing his charges on Monday. He is scheduled to appear in court for a hearing in November.

Sanders was added to the US Center for Safe Sport’s disciplinary database as “Permanently Ineligible” on March 26th, meaning that he is no longer able to coach any club affiliated with USA Volleyball or any other youth sports organization affiliated with the USOC.

Sanders is a former assistant coach at Wichita State University, where he was suspended with pay after a DUI arrest in 2013 before ultimately being terminated.

The Wichita Volleyball Academy website has been stripped of all information about its programs, and is no longer listed as an active club on the Heart of America region website.