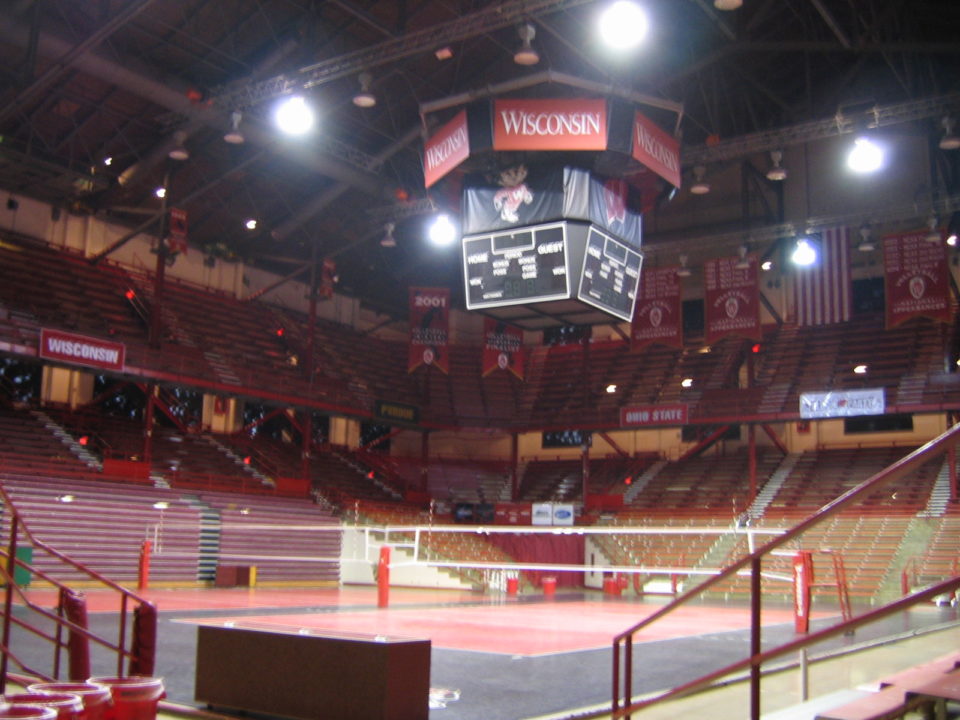 On January 20th, the University of Wisconsin’s Athletic Board announced that ticket prices for volleyball would be increasing for the... Archive

On January 20th, the University of Wisconsin’s Athletic Board announced that ticket prices for volleyball would be increasing for the first time in three years.

According to an article that Volleymob had done before the 2017 Women’s NCAA season, a VIP season ticket for Wisconsin volleyball matches was $65 for the entire season. As the Badgers played a total of 16 home matches, that would just over $4 a match. According the the Wisconsin State Journal newspaper (the daily newspaper in Madison, where the University of Wisconsin is located) around 570 of these VIP season tickets would have their prices increase to $100 for the season, a 53.8% increase from 2017. Still with an expected 16 match home schedule, it would $6.25 per match. Other VIP reserved season that would have their prices increase to $85 for the season, up 30.8% over 2017. Even with that increase an average price of $5.31 a match.

General Admission season tickets, which are the majority of tickets for the Badgers were sold $50 in 2017, will now be $60 an increase of 20%.

In 2017, the Badgers according the Wisconsin State Journal, 4,885 season ticket holders, which was the most the program has ever had. That was a 42% increase over 2016, which had 3,440 season tickets sold. With the additional individual match tickets sold, the Badgers were ranked 3rd in attendance with 5,980 per match and only behind Nebraska (8,202) and Hawaii (6,396).

Wisconsin’s Field House, where the volleyball team plays exclusively has kept its maximum capacity at 6,012. There is a second level balcony in the Field House, but it would have had to been upgraded to expand the seating capacity. The Athletic Board has now authorized investment in some of the balcony, but it is not known at this time how many seats will be added to the capacity.