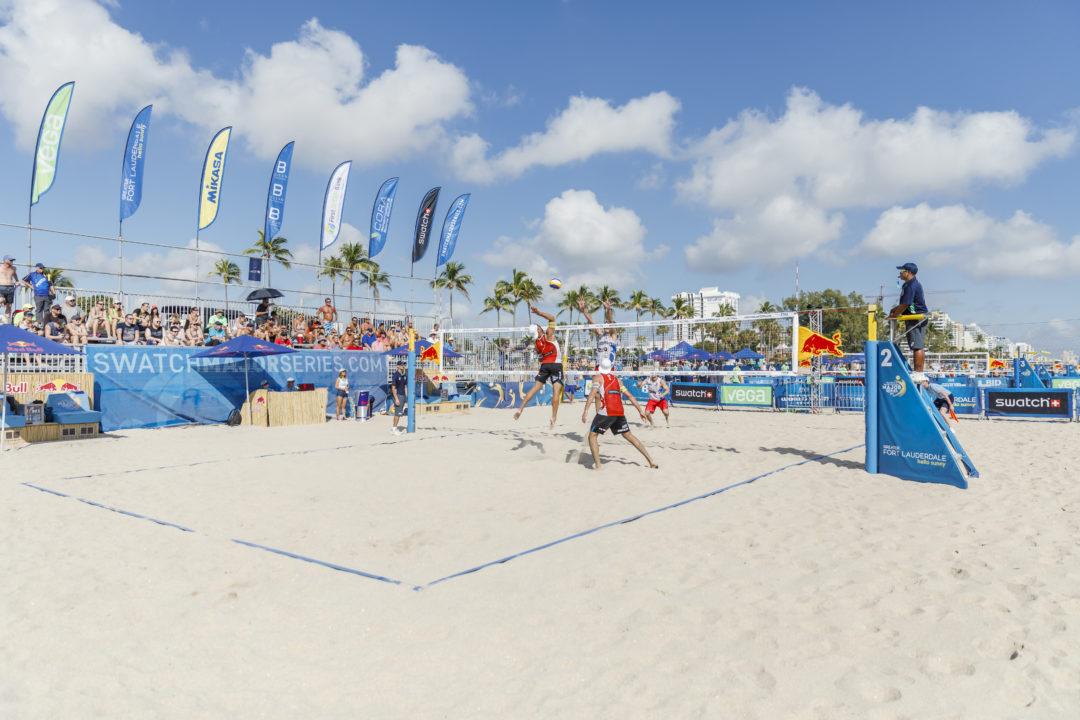 As the FIVB World Tour rolls on to the Kish Island – a men’s-only 3-star event, women are officially being allowed to attend the event.

With the tournament taking place on a small island in the Arabian Gulf off the coast of Iran there were many protest amid the competition, as female fans are traditionally barred from attending male sporting events in the Islamic Republic. With the protest, the competition organizers and the FIVB threatened to halt the competition.

The tournament has 32 teams in the main draw (24 invitees, plus 8 from the qualification rounds).

Hi,
i have first hand information that this is a lie. The only women who watched this tournament were mainly press-women. They avoided women to enter the main tribune. Watch at all the photos on the tournament and let me know, if you saw a women somewhere on the tribune.