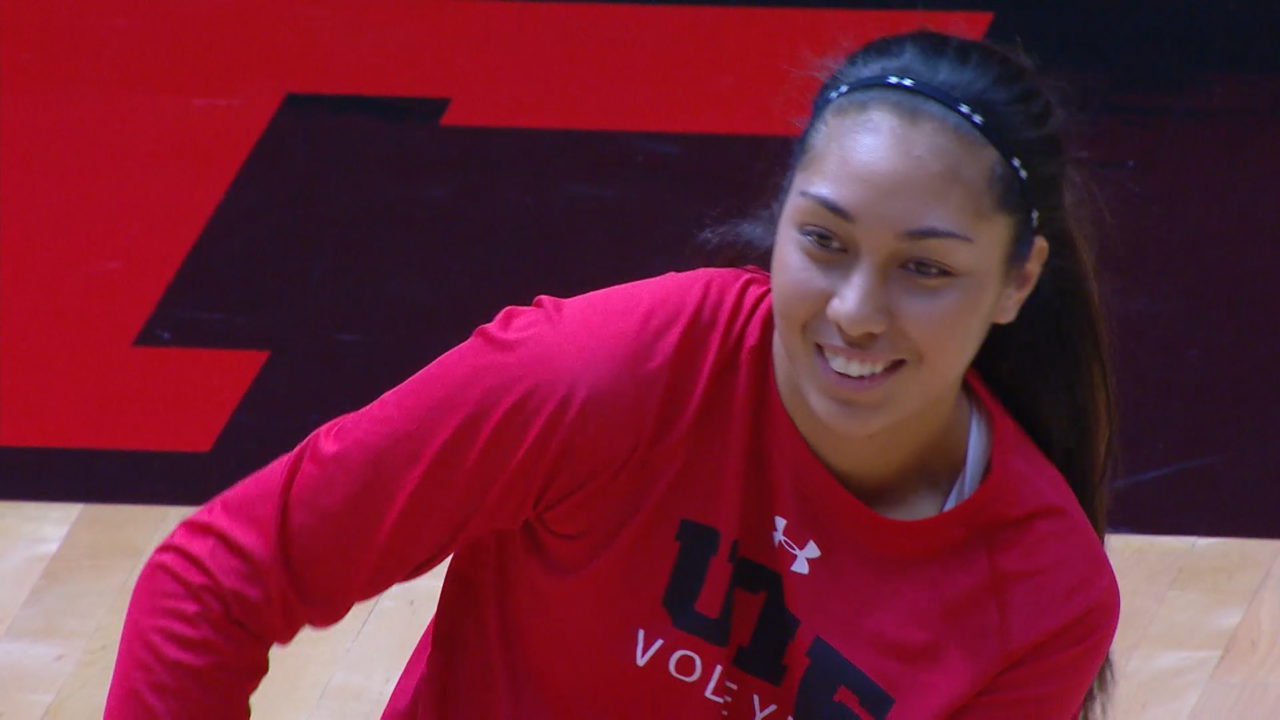 #11 Utah outlasted Purdue in four sets to move on to the Sweet 16 for the first time since 2008. Current Photo via Pac-12 Conference

Utah was led offensively by Adora Anae with 27 kills (hitting .367) and registered a double-double with 12 digs. The 27 kills in a single NCAA Tournament match sets a new Utah record in an already amazing record-setting season for Anae. She was also in on 2 of the Utes’ 3 blocks. Tawnee Luafalemana contributed 12 kills and hitting .385. Rounding out the double-digit kill producers was Carly Trueman with 10 kills. Setter Bailey Choy distributed 40 assists and added 5 digs and 2 kills. Libero Brianna Doehrmann led all defenders with 18 digs.

Purdue was led by redshirt senior setter Ashley Evans with a match-high 44 assists, and continued to fill the stat sheet with 10 digs (her 12th double-double on the season), 7 kills (hitting .429) and 3 blocks. Senior outside hitter Azariah Stahl saved her best match of the season for her last, with 15 kills on .481 hitting while adding 11 digs for a double-double of her own. Senior middle blocker Danielle Cuttino led the Boilers on the attack with 16 kills (hitting .333) with 6 digs and 5 blocks. Sophomore middle blocker Blake Mohler had the most efficient match on the evening, with 10 kills and only one hitting error leading to a percentage of .529. She also added 6 blocks to the net defense. Sherridan Atkinson added 7 kills and a match-high 7 blocks for Purdue. Libero Brooke Peters scooped a team-high 12 digs.

“First of all, congratulations to Utah. Coach Beth Launiere has been a friend of mine for a long time and is a wonderful person. I think everyone here knows that. This is certainly one of the best teams she’s had the fortune to coach. They’re a likable team, they play hard, they compete, they’re well-coached, well-disciplined, they’re athletic, they can do some different things, and they were every bit as good as I was afraid they might be.”