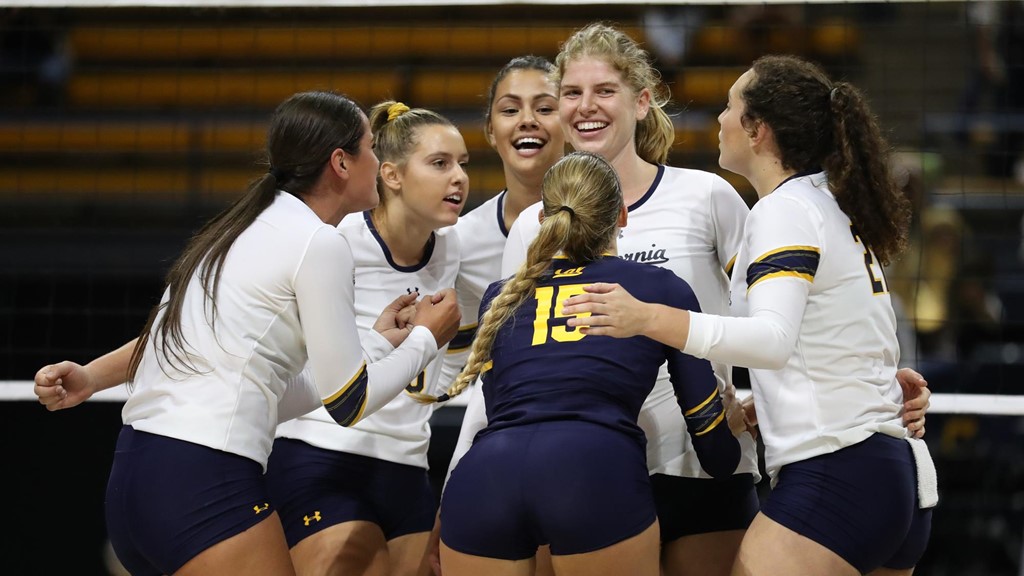 Eighteen of Cal's 31 matches will come against teams that played in last year's NCAA Tournament in the 2018 schedule. Current Photo via Cal Athletics

BERKELEY, Calif. – Eighteen of Cal’s 31 matches will come against teams that played in last year’s NCAA Tournament in the 2018 schedule that was announced Monday.

Nine Pac-12 teams played in the 2017 NCAA Tournament, and the Bears play twice against each of them. Five conference teams advanced to last year’s NCAA Sweet Sixteen, two went on to the Elite Eight and one to the Final Four.

Cal will also appear 11 times on the Pac-12 Networks, including twice against rival Stanford.

The Bears return four starters from last year as well as six other student-athletes that have starting experience. Cal is also being guided by first-year head coach Jennifer Dorr.