#VNL Stats Rundown: Muserskiy of Russia at the Top of Most Categories 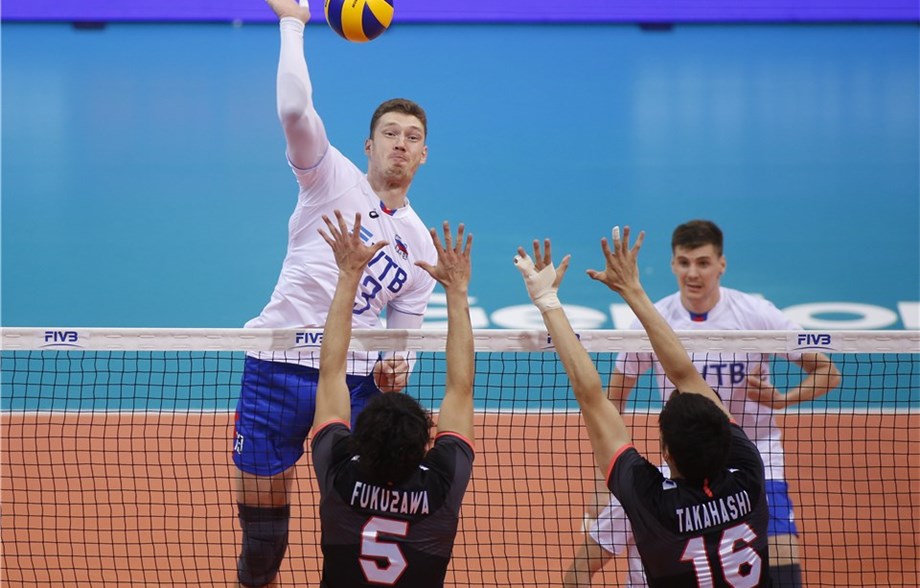 Dmitry Muserskiy of Russia is at or near the top of many statistical categories after the Preliminary Round of the VNL.  Current Photo via FIVB

After 5 weeks and 15 weeks of the Preliminary Round, the field is set for the VNL Final Six in Lille, France starting on July 4. With 10 teams eliminated, it is a good time to take a look at the statistical leaders of the competition. With many of the top teams giving rests to their best players, many of the players who will be leading their teams to medals in the finals did land among the statistical leaders thus far.

Dmitry Muserskiy of Russia is at or near the top of every statistical category (except those inhabited by setters or players in the back row). The most remarkable aspect of his performance is that he is a middle blocker in the top 10 in points and who registered enough attack attempts to be included on the list of Top Spikers. He led his team to a 2nd place finish after the Preliminary Round.

The top scorer of the tournament was Chinese youngster, Chuan Jiang. The 18 year old opposite had the luxury of playing on all of his team’s matches. He scored 58 more points than Wallace De Souza of Brazil to top the list. Though he was the most productive scorer in the Preliminary Round, his team finished with a 3-12 record.

Here are the top 20 players in each of the major statistical categories: