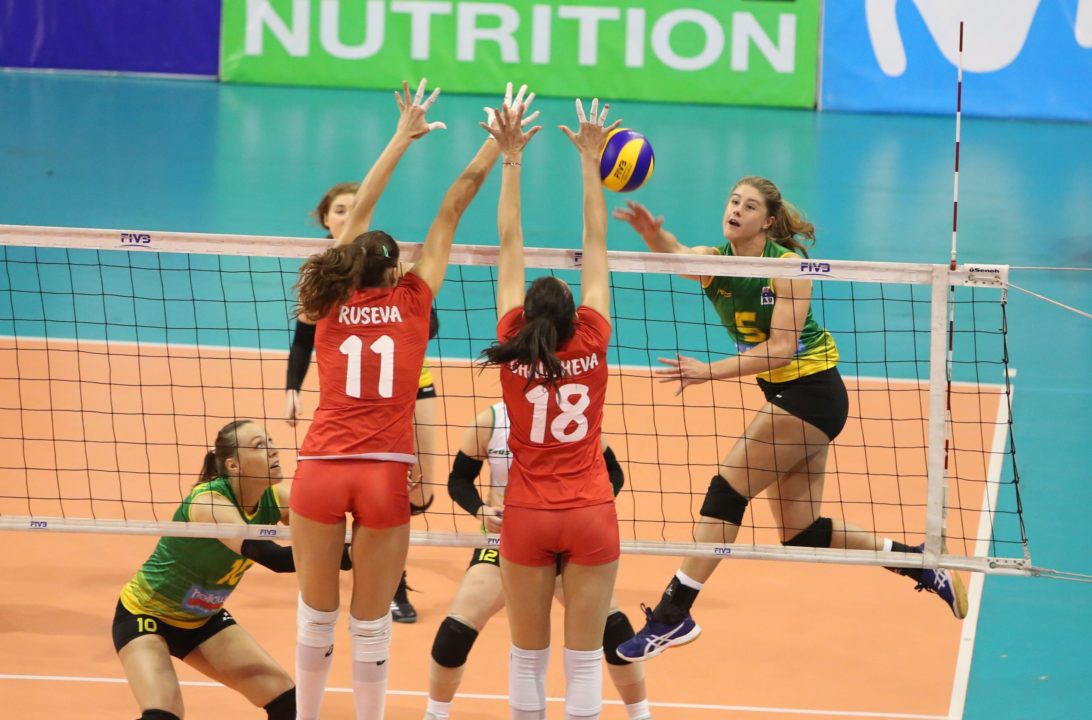 Former Portland State outside hitter and All-Big Sky performer Caitlin Bettenay is transferring to San Jose State University for 2018. A junior-to-be in the fall, Bettenay will have two years left of play and will be immediately eligible for the upcoming year. She will also join the beach team for the spring season in 2019.

Bettenay is also a native of Queensland, Australia where she spent time in the Australian Volleyball National Team program and played in the sand, winning several awards and playing in the 2017 Beach Volleyball U21 World Championships. In fact, she just wrapped up competing with the Australian Women’s National Team at the 2018 FIVB Women’s Challenger Cup as the youngest player on the roster and was fourth on the team in points.

“I was drawn to Caitlin to join our program because she has already proven herself as an impact player at the collegiate level,” San Jose State head coach Jolene Shepardson said in the team’s release. “She comes here with a great desire to improve everyday to go back to Australia and compete on a national level in both indoor and beach. Her deep passion for both beach and indoor fits perfectly into our program.”

She will become the sixth outside hitter indoors for a team that went 17-12 and 9-9 as a member of the Mountain West Conference. In the sand, San Jose State finished 10-12 overall.

“I was immediately drawn in by the competitive, encouraging and holistic culture that the coaching team have created at SJSU,” Bettenay said in the same release. “They care about their players on and off the court and always put the team first. I also found that there was this amazing environment that encourages players to play both disciplines of indoor and beach volleyball. This suits me perfectly as I am passionate about volleyball and love the challenge of competing in both arenas.”