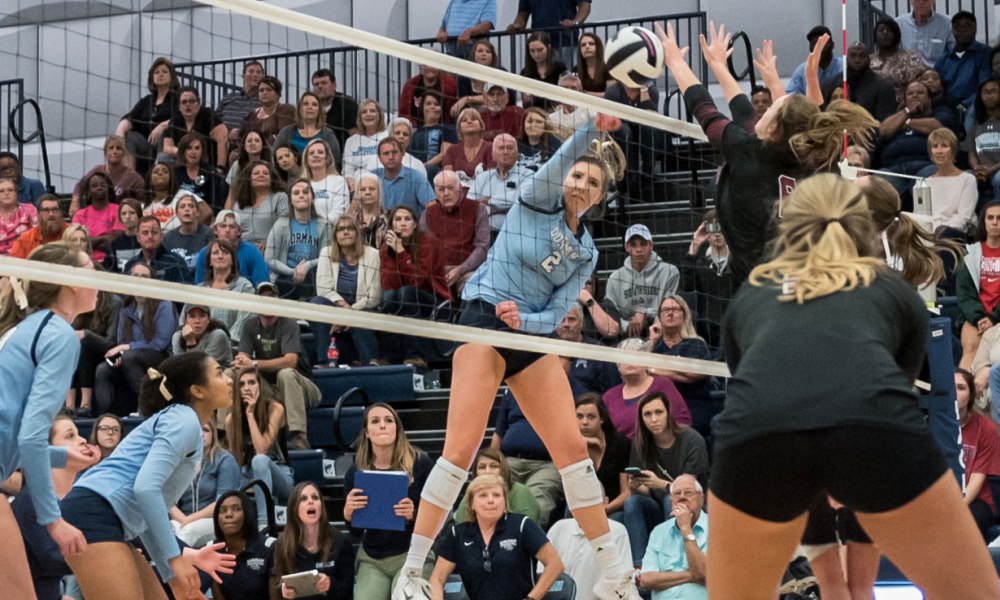 The 2017-18 Gatorade State High School Players of the Year have been announced for all 50 states, including the District of Columbia.  Current Photo via Ed Overstreet/USA Today

The 2017-18 Gatorade State High School Players of the Year have been announced for all 50 states, including the District of Columbia. The 51 athletes selected are among an elite group of players that stood out well beyond their peers this past volleyball season, with many players heading off to major NCAA Division I volleyball programs from the 2018 season.

The Gatorade State Player of the Year has been around since the induction of the award in 1985 and is set out to recognize the nation’s most outstanding high school student-athletes for their athletic excellence, academic achievement and exemplary character. The award is dished out to six sports of each gender.

Among some of the top players honored with the award are South Carolina’s Thayer Hall, who has struck a lot of attention in the past year for her volleyball abilities nationally and internationally. Hall has graduated early from high school to begin her training with the University of Florida this spring, who is coming off a runner-up position in the 2017 NCAA Tournament. Florida hit the jackpot for this upcoming season, with three players being named to the list – Hall, Arkansas’ Haley Warner and Florida’s Marlie Monserez. Penn State, Creighton and Auburn are among other programs that will see multiple players come the fall.

Also coming in is Nicklin Hames out of Tennessee, who will head to the reigning national champions, Nebraska this fall.

Outside of seniors who will be attending their university either this spring or in the fall, there was a mix of juniors and sophomores that received the prestigious honor. While many are undecided on their post-prep plans, there is a number that has snagged up their verbal commitments to elite schools:

This is Holzman’s second Gatorade Player of the Year honor, being named to the list in 2016.