Kaziyski Shuts Down Rumors Of His Return To Bulgaria’s NT, Rips VNL 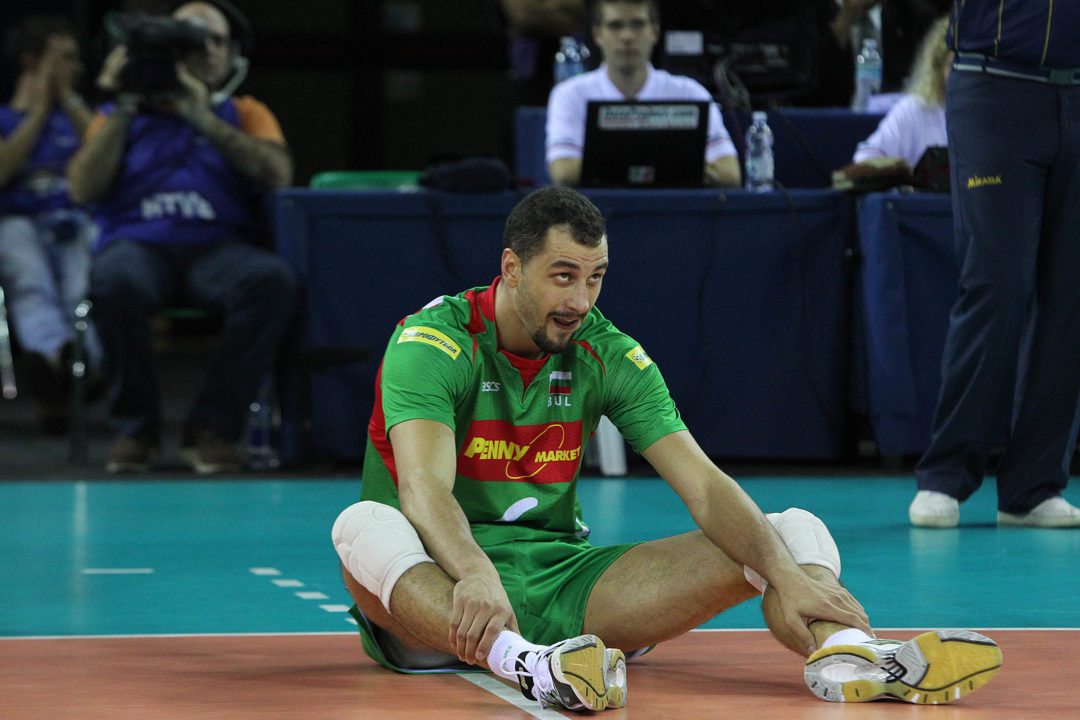 Matey Kaziyski is one of the best Bulgarian players in recent times. During his nine years with its national team, he helped Bulgaria to recover some of its lost prestige from the early years of volleyball. When all was said and done, he helped the small country of only 7 million people achieve bronze medal results at the 2006 World Championship, 2007 World Cup, and the 2009 European Championship. He retired from it in 2012. In club competition, his accolades are even more impressive. With Italy’s Diatec Trentino, he won four Italian Championships, three Champions League, and four FIVB Club WCH titles.

Considering that Bulgaria, now ranked 14th in FIVB’s senior rankings and recently eliminated from the VNL, will be hosting this year’s FIVB World Championship alongside Italy, fans were salivating at the thought of Kaziyski having a change of heart and returning to the team. However, he was quick to kill off all of these hopes in a recent interview (Sportal.bg):

“Professional sports are no longer healthy. This is evident in our national team, with the many injury problems it is facing. The load is just too great on athletes when it comes to elite sports. VNL’s new format is a problem. The trips are hard to bear. Although we are young athletes, it’s not easy to travel so much and play. In my opinion, trips are unequally distributed. Not all teams have as many trips as we do. Taking into account that there is travelling to Asia, then returning to Europe and flying again to Asia all within three weeks, is just too much for the body. Add to that the fact that you have to play at a high level, and that’s just too difficult. In my opinion, this format is not thought of in terms of the health of athletes. The tendency is for things to get worse and worse, I personally do not like it. Obviously, people who are involved in programming these things think only from a marketing point of view, but they do not take into account the fact that people are playing and they need to be recovered and prepared for these games. Instead, athletes have to clench their teeth and play anyway. This further aggravates the situation.

A dialogue about a possible return of mine is not real. First, I am not ready. Now I’m on holidays and I have quite a few personal commitments. I’m in playing shape, and it would take me a lot of time to get into it. I did not have meetings and talks in this direction, and I do not see a real opportunity to do so. I have no desire nor have I changed my position in any way. Even if I did return, progress would be slow. When it comes to high-level sports, there is need for training, preparation, work and other factors that influence results.”