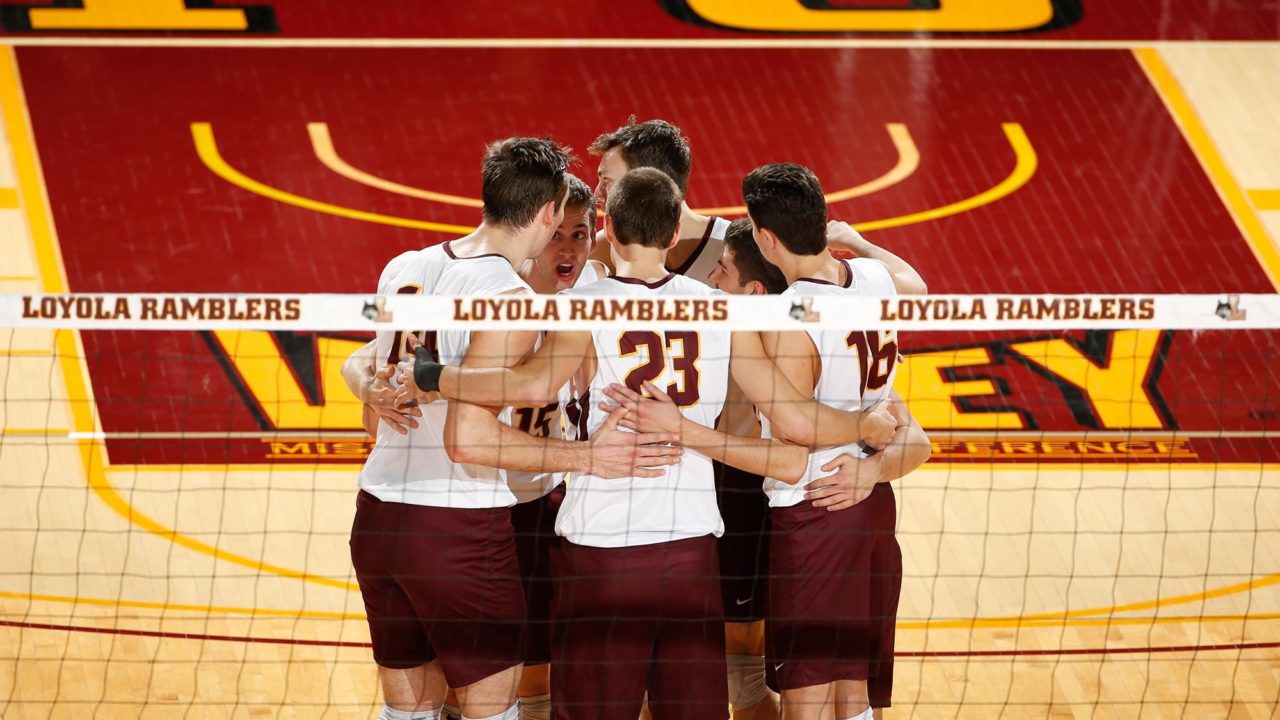 Class of 2019 outside hitter Colton Brooks has committed to the Loyola Chicago men’s volleyball program. A senior-to-be in high school, Brooks’ first collegiate season with the Ramblers would be in the winter of 2020.

An attendee of Amador Valley High School in Pleasanton, California, Brooks most recent season on the court came as a junior. In helping the Dons to a 30-6 record, he was a part of a team that won the 2018 Division II CIF NorCal Boys Volleyball Championship.

Brooks also plays with Bay to Bay on the club circuit, who lists Brooks as one of the two college commits from the program for the class of 2019. He plays on the 17-1 team, who recently won the BJNC 17 Open, where he was named MVP for his performance in leading the way.

Video of Brooks’ play can be seen below via YouTube:

Brooks joins a couple of other commits for the Ramblers high school class of 2019 that has been registered in the VolleyMob Recruiting Database. Those other players with intentions of going to Loyola Chicago are setter Brian Voight and outside hitter Jake Maffett.

Loyola Chicago finished the 2018 season at 23-7 overall and 11-3 as a co-regular season champion of the MIVA before falling in the conference tournament championship match.