23 Teams Have Qualified For 18s Girls’ Junior Nationals In Anaheim 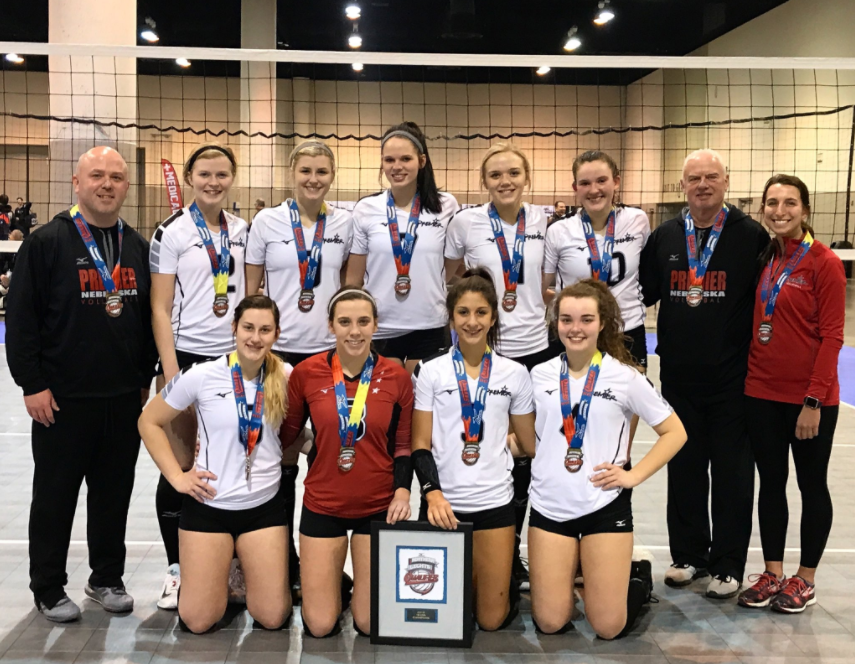 After four qualifier events, 23 teams have earned their spots at nationals that will take place from April 27-29 in Anaheim, California. Current Photo via Michelle Lund, Premier Nebraska Recruiting Coordinator 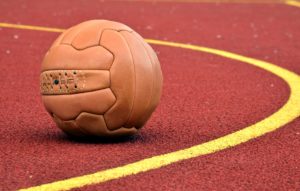 Jeffrey Sanders, the owner of the Wichita Volleyball Academy in Wichita, Kansas, has been arrested on 2 charges of sexual… 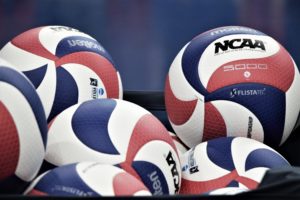 There are actually a lot more positives than negatives when it comes to playing multiple sports vs. specializing in one.

It is a new year and a new club volleyball season, with Girls Junior National Qualifiers for the 18s level in full swing. After four qualifier events, 23 teams have earned their spots at nationals that will take place from April 27-29 in Anaheim, California.

The remainder of the club season will feature another 12 qualifiers to which teams can earn their spots at nationals.

Of the qualified teams, two teams have double qualified in the USA Division – Premier Nebraska 18 Gold and ASICS MAVS 18-1. Both teams qualified at the Kansas City MLK 18 National Qualifier after finishing 2nd and 3rd, respectively. They then double qualified when they took 1st and 2nd, respectively, at the Northern Lights Qualifier. The Northern Lights tournament normally takes place in Minneapolis, Minnesota but was relocated to Omaha, Nebraska in the wake of the Super Bowl.

KC Power 18-1, the defending champions at the 18 Open Division, qualified on the first weekend of qualifier events at the KC MLK 18s National Qualifier.