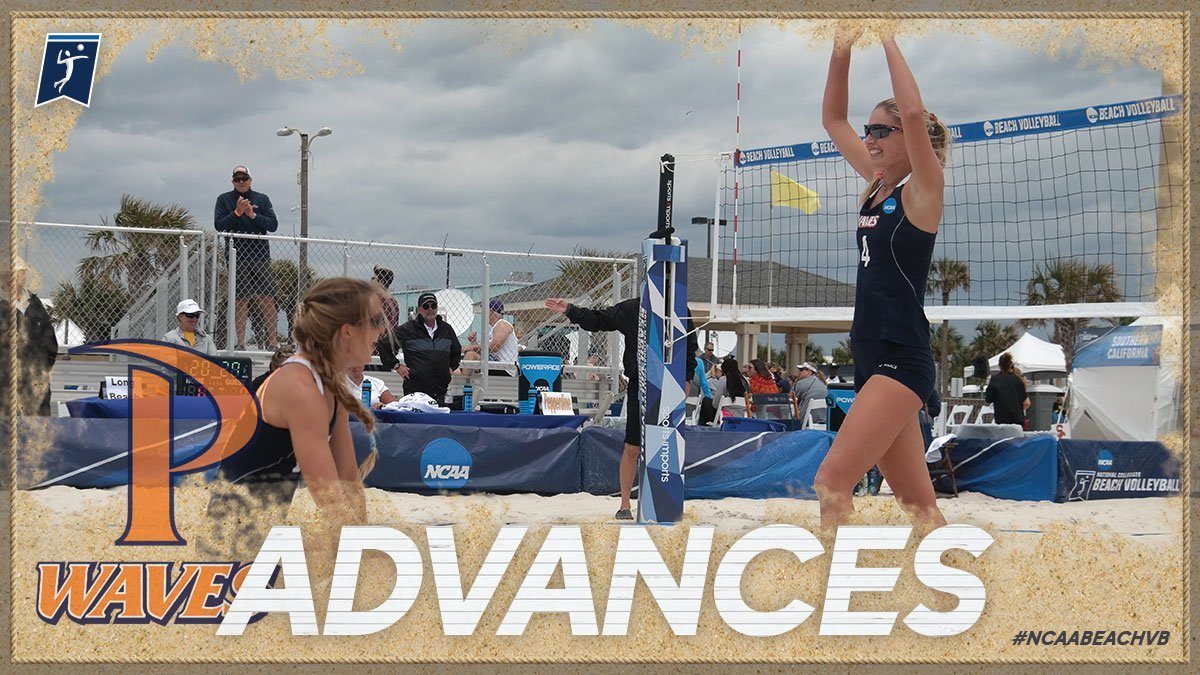 #3 Pepperdine def, #5 Hawaii 3-0 The Pepperdine Waves have won their way back into the NCAA Championship match on... Archive Photo via Pepperdine Athletics

The Pepperdine Waves have won their way back into the NCAA Championship match on Sunday with a 3-0 defeat of Hawaii.

That sets up a rematch with #1 USC, who originally knocked Pepperdine out of the winner’s bracket on Saturday with a 3-0 win.

Pepperdine won on courts 1, 2, and 4, while they split the first two sets with Hawaii on courts 2 and 5.

This was the 4th matchup between Pepperdine and Hawaii this season, with Pepperdine winning the first two, but Hawaii dominating the 3rd on April 8th with a 4-1 win. In that last matchup, Hawaii won in straight sets on both the #2 and #4 lines. Pepperdine, buoyed by the familiar high-winds this weekend, flipped both of those matches, however, to win the day.

The winning point on court 4, and ensuing celebration, is below.

The championship match will be played at 2PM Eastern Time on Sunday and will air live on TBS. Pepperdine has played USC twice this season, and have only mustered a single point. That came on March 4th, the opening day of the season, where Pepperdine #3s Skylar Kaputo/Heidi Dyer beat USC’s Terese Cannon/Nicolette Martin.