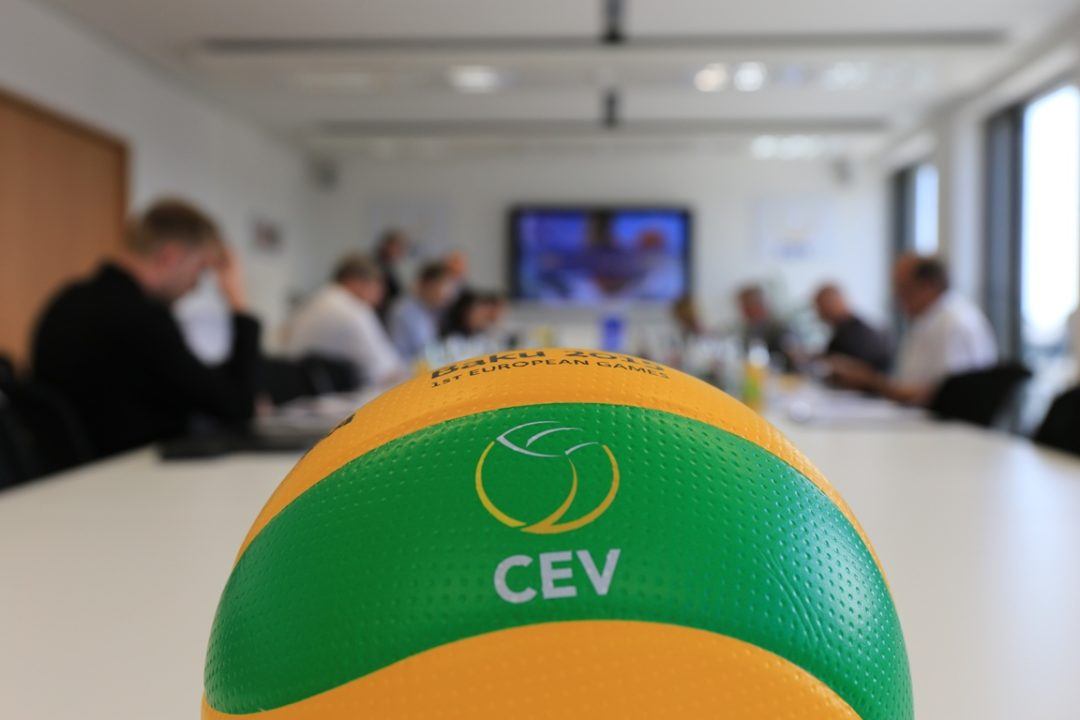 The 32-team field for the men's CEV Champions League has been set. Archive Photo via CEV

The 32 teams who are set to appear in the 2018 CEV Volleyball Champions League for the Men side have been released. The team-roster consists of a dozen that will start from the 4th round while the other 20 will battle it out in in the 2nd and 3rd rounds.

The 12 teams who get a bye to the 4th round are lead by Zenit Kazan, who has won three straight titles as Russian teams have claimed the past six:

Those 12 were ranked per the latest European Cup rankings and will await their opponents based on the results from the 2nd and 3rd rounds, which will be among these 20 teams:

The 20 teams in rounds two and three will narrow themselves down to eight teams before being sent to the 4th round where they will join the first 12.

Of the 32 teams appearing, only five have won the title in their club history. Zenit Kazan (five times) join Trentino Diatec (three times) as the only clubs who have more than one. In fact, both have had three-peats as Zenit Kazan has won the last three while Trentino won three straight from 2008-2011. Cucine Lube Civitanova is the only other team with a pass to the 4th round that won a title (2001-2002). Of the 20 clubs in the 2nd and 3rd round, only VFB Friedrichshafen (one in 2006-2007) and Lokomotiv Novosibirsk (one in 2012-2013) enjoyed the celebration of winning the event.

21 different countries will be represented among the 32 teams. Russia, Italy, Turkey and Poland each have a trio while France, Belgium and Germany have a pair.

However, these numbers could be up in the air as the Trentino President is threatening to withdraw his team from the tournament. He’s also asking on other Italian sides to do the same. As of now though, the Italian sides remain in as the 32-team field has been set.