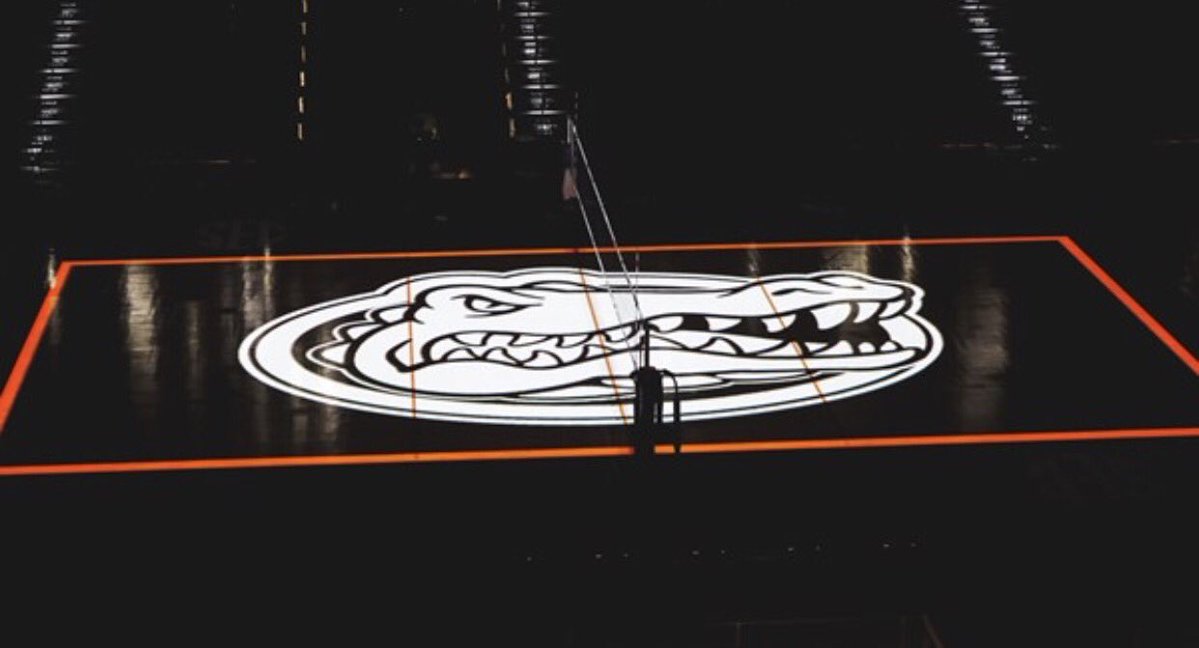 A few days ago 51 high school volleyball players were awarded the 2017-18 Gatorade State High School Players of the Year.

Within this elite grouping of players, 30 colleges have signed or recruited these top athletes to their programs. Of the 30 NCAA programs, just 6 have multiple players on the list – Auburn, Creighton, Florida, Illinois, Minnesota and Penn State.

Florida tops the chart with 3 players on the list – Marlie Monserez, Thayer Hall and Haley Warner all set to be apart of the 2018 Gators squad that will look to make it back to the NCAA championship match. Hall is among the most impressive on the list, having many national and international accomplishments under her belt, having just graduated from high school. She has set off to Florida early and will train and compete with the Gators for the spring of 2018.

From the list, it is no surprise that the Big Ten has a number of players on the list with 6 schools represented and 9 players on the list. This surpasses any other conference in the nation, even the SEC who has two teams with multiple players being honored.

On the list, 14 players have yet to decide on their college, with 8 being juniors, 1 sophomore and 5 seniors. The 5 seniors have plenty of time to decide on a school if they choose to play beyond high school, as they can sign up until the first day of the 2018 season. The remaining 9 are highly remarked players that could be snatched up by a program at any time.

Minnesota secured the youngest recruit on the list in sophomore Melani Shaffmaster who will be joining the program for the 2020 season. The New Castle, Indiana native was a strong overall player for New Castle High School with 952 assists, 456 kills, 219 digs and 101 blocks – making her a strong candidate to start for the program come the 2020 season.

Other programs that have youthful commits being honored are Illinois 2019 recruit Ellie Holzman out of Louisiana and Pittsburgh’s 2019 commit Lexis Akeo of Hawaii. Holzman is a two-time recipient of the award, being named the Gatorade’s Louisiana State High School Player of the Year in 2016 as a sophomore.

Setters (17) and outside hitters (27) dominated the list of recipients for the award with just one libero being named the Player of the Year – Vermont’s senior Charlotte Frivoll who is currently undecided on her college ventures. Also short on recognition were right side attackers with just two represented while middle blockers secured up just four spots.