ACC Rewind: A Look at the League Heading into Conference Action 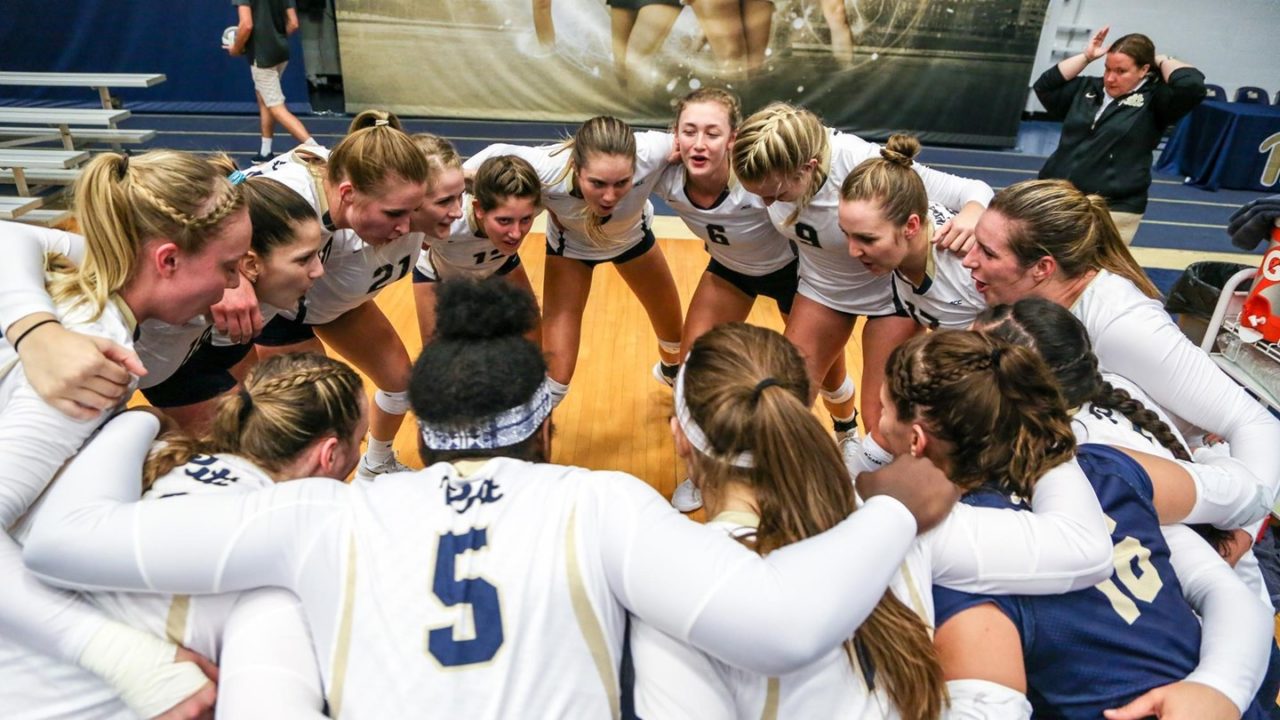 9th-ranked Pittsburgh, one of 6 remaining undefeated Division I volleyball programs nationally, is viewed as the heavy favorite to win the Atlantic Coast Conference championship this year. VolleyMob and a vote of league coaches in the preseason were unanimous. Current Photo via Pittsburgh Athletics

9th-ranked Pittsburgh, one of 6 remaining undefeated Division I volleyball programs nationally, is viewed as the heavy favorite to win the Atlantic Coast Conference championship this year. VolleyMob and a vote of league coaches in the preseason were unanimous.

The Panthers returned 6 starters including their libero for 2018 and have earned their highest ranking in program history after establishing an 11-0 record.

Georgia Tech matches Pitt’s win total with an 11-2 record, while Boston College is 10-2 on the young season.

Boston College: The Eagles have already surpassed last season’s win total (7) with a 10-2 mark, and look to prove doubters wrong in ACC action after being chosen to finish last in the preseason poll.Breakdown

Clemson: Under 2nd-year head coach Michaela Franklin, Clemson is starting to hit its stride with a 9-4 nonconference record despite losing top returner Kaylin Korte due to injury.

Duke: Hurricane weather disrupted the Blue Devils’ schedule last week with 3 cancellations. It will be interesting to see how this team prepares for its ACC opener.

Florida State: Don’t take the Seminoles lightly in the ACC, they’ve played some teams in the preseason.

Georgia Tech: The Yellow Jackets are thriving under the direction of 4th-year head coach Michelle Collier with their best start in years.

Louisville: Under 2nd-year head coach Dani Busboom Kelly, the Cardinals have gone out and challenged themselves in the preseason.

NC State: NC State gained valuable experience against tough nonconference opponents which will lend itself well in the ACC slate.

Notre Dame: The Fighting Irish have played 3 matches against ranked foes this season and each team is still undefeated.

Miami: The Hurricane lost 7 letterwinners from a season ago, in which the squad made an NCAA Tournament second round appearance.

Pittsburgh: Pittsburgh is 1 of 6 remaining teams in the country, was named preseason ACC favorite and returns every single starter. Will their unbeaten streak continue?

Syracuse: The Orange has used a tough nonconference schedule to prepare for the ACC. Will it pay off?

Virginia: This is another team which has felt the impact of hurricane season on its schedule.

Virginia Tech: The Hokies, who are 9-2 on the season, will find out how they’re doing with an immediate test in the ACC opener against 9th-ranked Pittsburgh.

Wake Forest: The Demon Deacons were chosen to finish 13th in the ACC this season and are 5-7 so far this season.