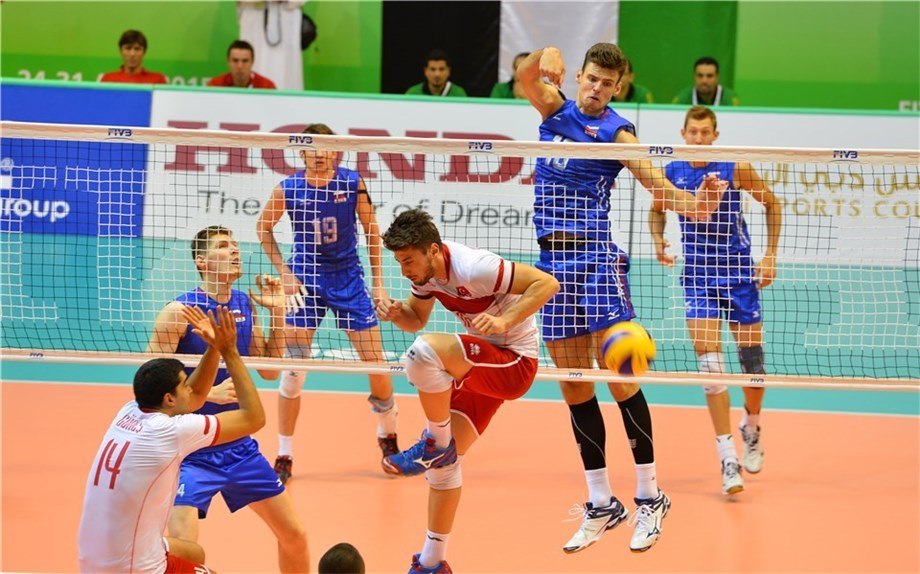 The FIVB has released the new formula that they’re going to implement to decide which teams will compete at this... Stock Photo via FIVB

The FIVB has released the new formula that they’re going to implement to decide which teams will compete at this years Men’s Club Volleyball Championships in Poland.

Rounding out the last two teams will be two wild card picks. Those picks haven’t been announced yet, but will be decided closer to the event.

This year’s tournament will take place in Poland from December 11-17 as the last event on the FIVB’s 2017 calendar.

The pool portion of the event will be taking place from December 11-14 in one city. Once the semifinalists are selected, they will be competing in a different city in Poland as will the eventual finalists who will go on to compete for the championship title.