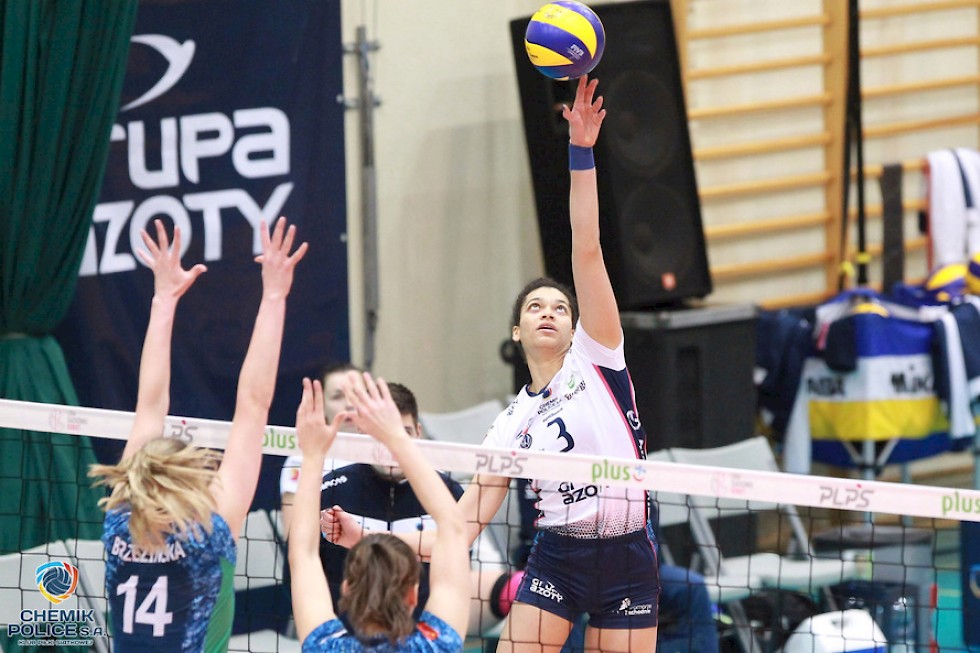 Maritsa is gearing up for its season Current Photo via chemik-police.com

Current Bulgarian champions Maritza Plovdiv has announced in its official website that it has signed Alex Holston and Jennifer Cross to its roster. The 6’1″ 23-year-old Holston is transferring out Poland’s Chemik Police and is coming off an Achilles tear surgery suffered last March. She graduated as a Florida Gator in 2016 ranked 5th in the program’s history in kills (1,506) and career points (1,712.0) and 9th in kill per set (3.40) . She is a 4x VCA All-American (First Team – 2014; Second Team – 2016; Third Team – 2015; Honorable Mention – 2013).

The 6’4″ 26-year-old Canadian native Cross graduated from Michigan University in 2013 as an AVCA All-America third teamer and honorable mention. She then moved on to play professionally in Sweden, Germany, and Hungary. A member of the Canadian national team, Cross, who has captained the team in the past, is set to participate in the upcoming WCH, to be held in October.

At Maritza, Holston and Cross will join one of Bulgaria’s premier clubs. Founded in 1950, the team has won the last 4 straight Bulgarian championships and is looking for a 5-peat. In addition, in 2017 it became the first Bulgarian team to participate in the final round of the CEV Champions League.