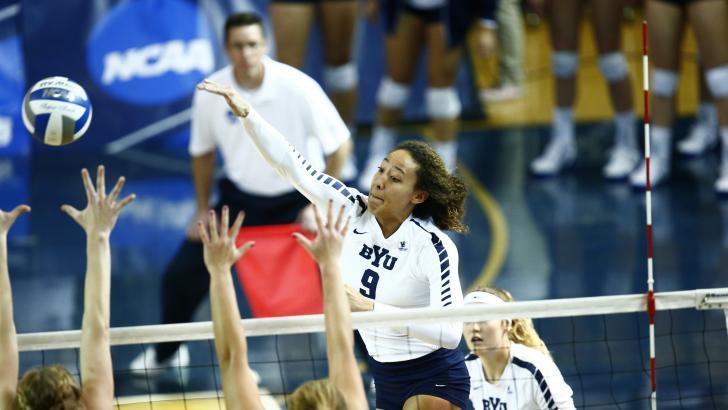 For the 2017-2018 season, Gray will be playing for Volley Soverato, a Serie A2 club in Italy. The club was founded in 1994 and most recently finished in fourth for the 2016-2017 season. The Serie A2 is the second highest club level in Italy.

Gray originally hails from Calgary, Alberta, Canada. This summer, Alexa Gray also played with Team Canada during the 2017 World Grand Prix. She contributed in several matches during the tournament including a 10 dig, 16 kill and 1 block performance against Argentina in the first week of the competition.