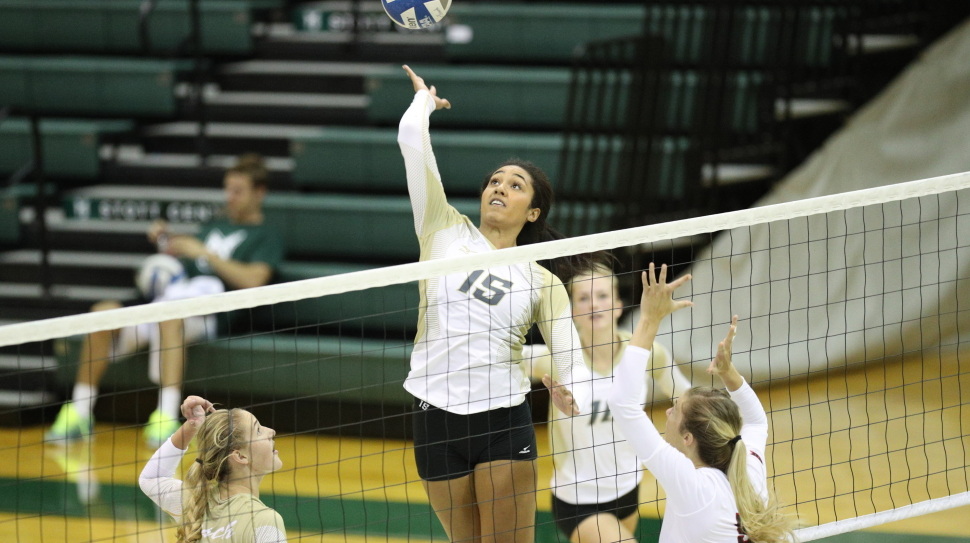 Former All-Big West middle blocker Ashley Murray has left Long Beach State to transfer to Florida State for 2018. Murray will be a fifth-year senior in 2018 with one year left of play as she is likely to be immediately eligible for the fall season.

A 6’2″ native of Torrance, California, Murray was the Big West Freshman of the Year in 2014, and only progressed on her strong start with an All-Big West Honorable Mention pick in 2015 and an All-Big West First-Team selection in 2016 as a junior. This past season she did not appear in any action.

Playing in the Atlantic Coast Conference (ACC), Florida State went 19-11 and made the NCAA Tournament. The Seminoles 2017 roster consisted of three middle blockers – all of which were freshmen and on par to return for 2018. That will be the group Murray joins, along with a set of transfers in DS/L Kelsey Wicinski from Maryland and outside hitter Payton Caffrey from West Virginia. All three come in with prior accolades.