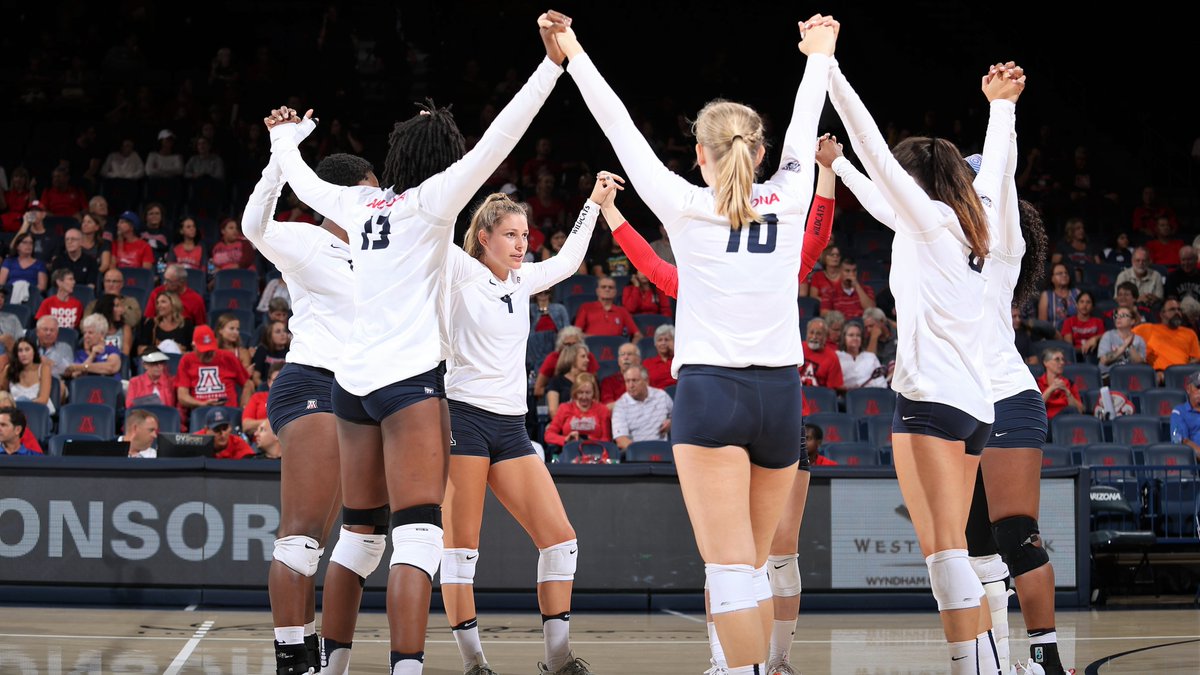 Twenty-fifth-ranked Arizona (14-6, 3-5 Pac-12) returns home to face Colorado (11-8, 3-5 Pac-12) and Utah (11-8, 3-5 Pac-12) this week to wrap up the first half of Pac-12 play. Arizona is looking to get back to its winning ways and will host a pair of unranked teams this week after four straight losses to opponents ranked in the top 25. UA takes on Colorado (Friday) and Utah (Sunday) on the Pac-12 Networks in the first half of a two-week homestand (UA hosts Oregon State and Oregon next weekend.)