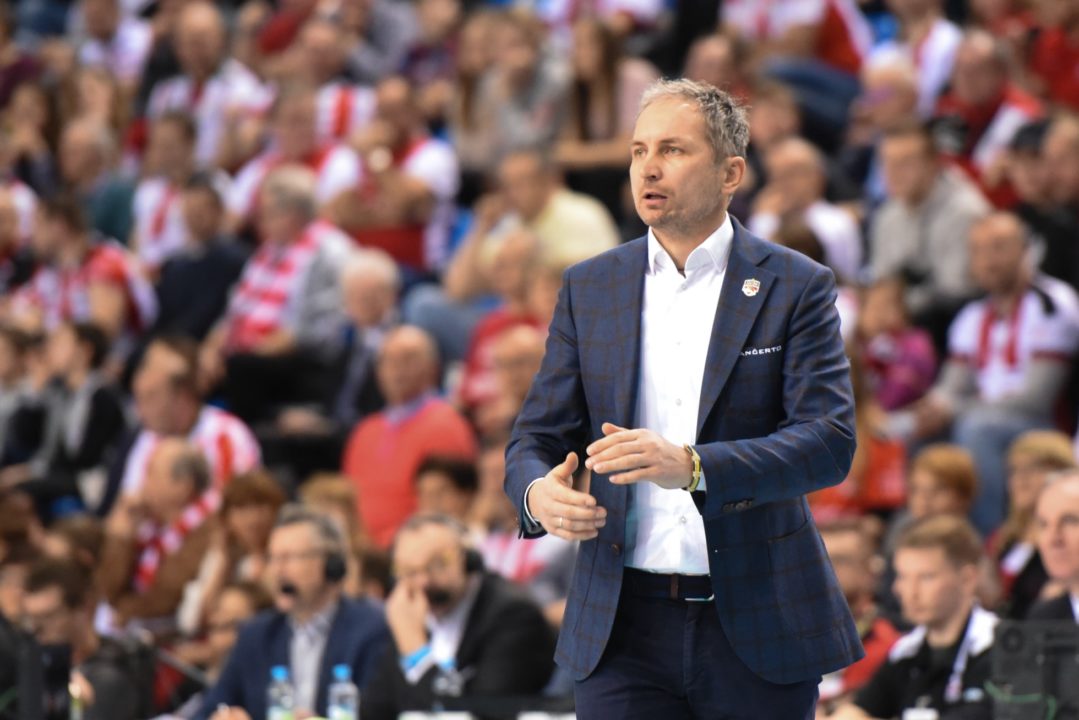 Kowal has been with Resovia for almost 15 years now Current Photo via Assecoresovia.pl

Asseco Resovia has announced in its official website that is has extended the contract of coach Andrzej Kowal through the end of the 2020 season.

At the end of 2017, he was replaced by Italian Roberto Serniotti, but the team quickly regretted its decision, and just a few months later Kowal was back at the helm again. Not one to risk the same mistake, Resovia’s management went ahead and decided to lock the champion coach for good for quite some time now.

Asseco Resovia currently sits in 4th place of Plusliga’s standings with a 14-7 record.

“Coach Andrzej Kowal for the next two seasons will lead our team!”