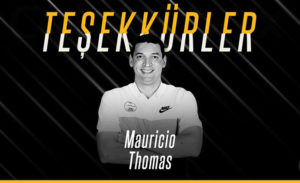 Giovanni Guidetti’s right handed man for the 2017-18 season, Brazilian Mauricio Thomas has decided to leave the club to accept a head coach position with a team in his home-country 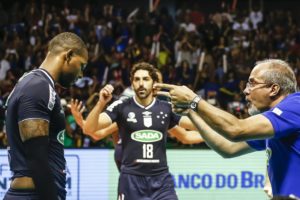 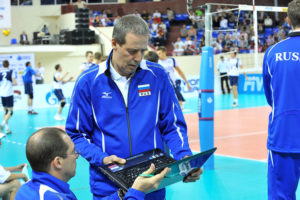 The former head coach of the Russian National Team will get a second year in his effort to rebuild Russia’s Ural Ufa men’s club team.

Sérgio Negrão became a coaching legend in the early 90’s 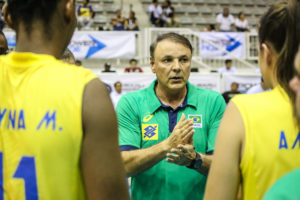 Marcello, who is also the head coach of the Canadian Women’s national team, is very experienced

Kowal has been with Resovia for almost 15 years now

Stelio DeRocco out, Gido Vermeulen in for MKS Bedzin

Kuzyutkin’s signing is surprising, as he has seldom coached men’s volleyball

Tours VB and its current coach, Cédric Enard, have failed to reach an agreement for a contract extension due to the coach’s extended duties with the French Male National Team

When a club with the prestige and history like Berlin Recycling Volleys fails to perform up to expectations, the fall…

Following the loss to Eczacibasi VitrA, Fenerbahce has decided to end their contract with the team’s head coach, Jan de Brandt. De Brandt has only been the Turkish team since June 2017.

Jastrzębski Węgiel’s performance this season has not pleased the team’s general management.