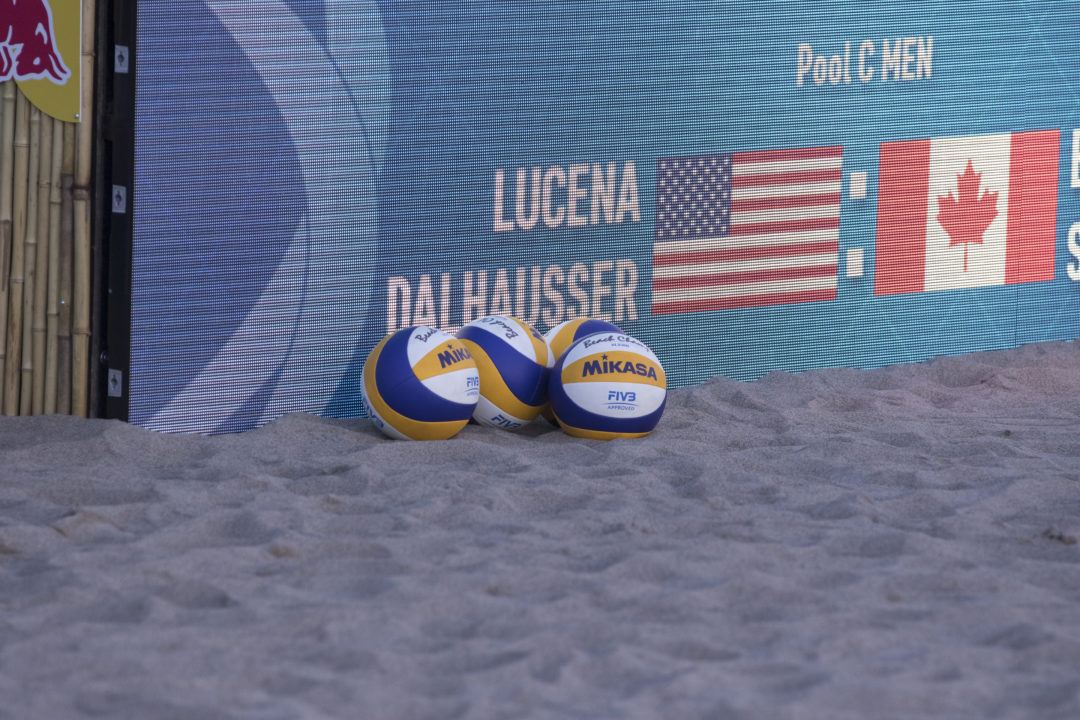 The AVP, the premier beach volleyball tour in the United States, has announced that the first stop of its 2017... Stock Photo via Chris Tanouye, christanouye.com

The AVP, the premier beach volleyball tour in the United States, has announced that the first stop of its 2017 tour will be in Huntington Beach, California.

That will be the first of 8 stops on the season’s tour – with other hosts to be announced throughout the winter. The tour’s 6th stop, from July 20th-23rd, is also confirmed for Hermosa Beach.

The tour will begin in Orange County from May 4th-7th. That start is two weeks later in the season than the 2016 season started. The 2016 season was shifted in both directions to avoid conflicts with the Olympic Games in August. Whereas last year, the tour took 6 weeks off between its 7th stop (July 14-17)  and its championship tournament in Chicago (September 1-4), this year.

The 6th stop is set for July 20th-23rd, which is about a month later than last year’s 6th stop.