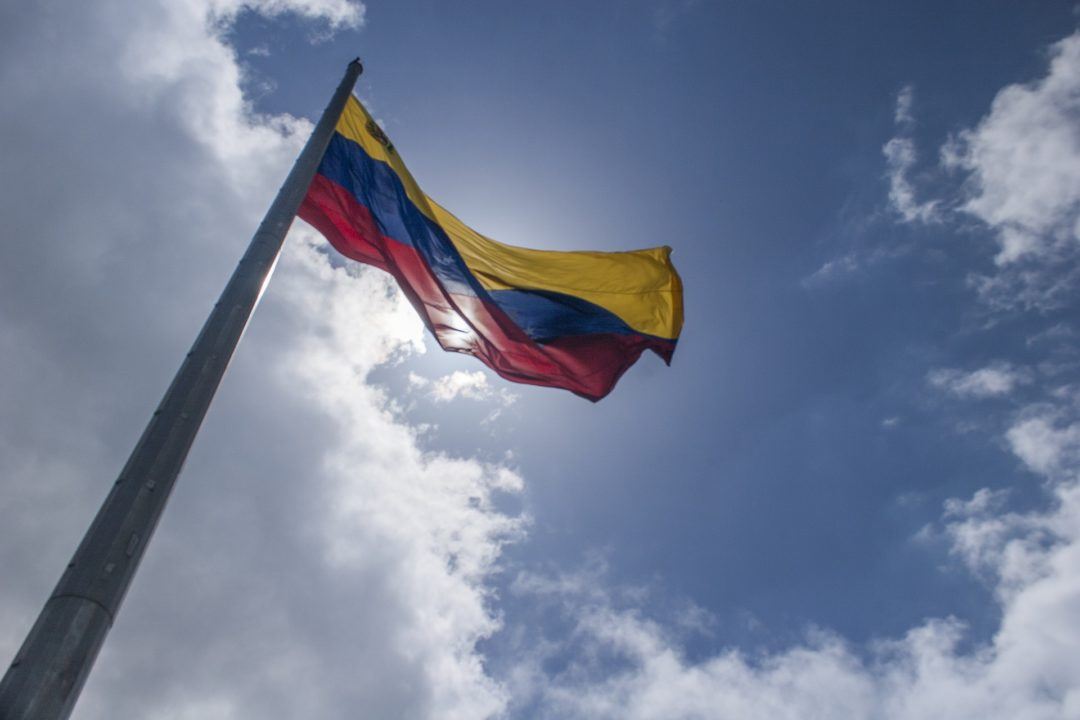 Venezuela will play, and host a pool in, its first World Grand Prix in 2017 Stock

The European nation of Azerbaijan has withdrawn from the 2017 FIVB Volleyball World Grand Prix tournament. The women from Venezuela have been chosen to take the Azerbaijani spot in the eight-team group 3. Azerbaijan has only competed in this tournament once before, in 2006.

Venezuela will join the lowest tier of the three-tiered tournament and will play in a group with Algeria, finals hosts Australia, Cameroon, Colombia, Hungary, Mexico, and Trinidad and Tobago.

This will be Venezuela’s first-ever appearance in the tournament. The country, who have 5 times earned bronze medals at the South American Championships, currently ranks 113th in the FIVB World Rankings – which makes them the lowest-ranked team in the tournament by 75 places. Azerbaijan is ranked 24th in the world.

In addition to participation, Venezuela will host one of 4 pools in group 3 from July 14th-16th. The winner of each of the pools will advance to Canberra, Australia for the Group 3 Championship – the winner of which earns the right to play in Group 2 next year.

The withdrawal from Azerbaijan will be some backward momentum, counteracting that which comes from their co-hosting, with neighbors Georgia, of the 2017 European Women’s Volleyball Championship. The European Championship comes two months after the Grand Prix, at the end of September. Because of the way the pools broke out, Azerbaijan, at hosts, have a good chance at advancing to the knockout stages of those European Championships.