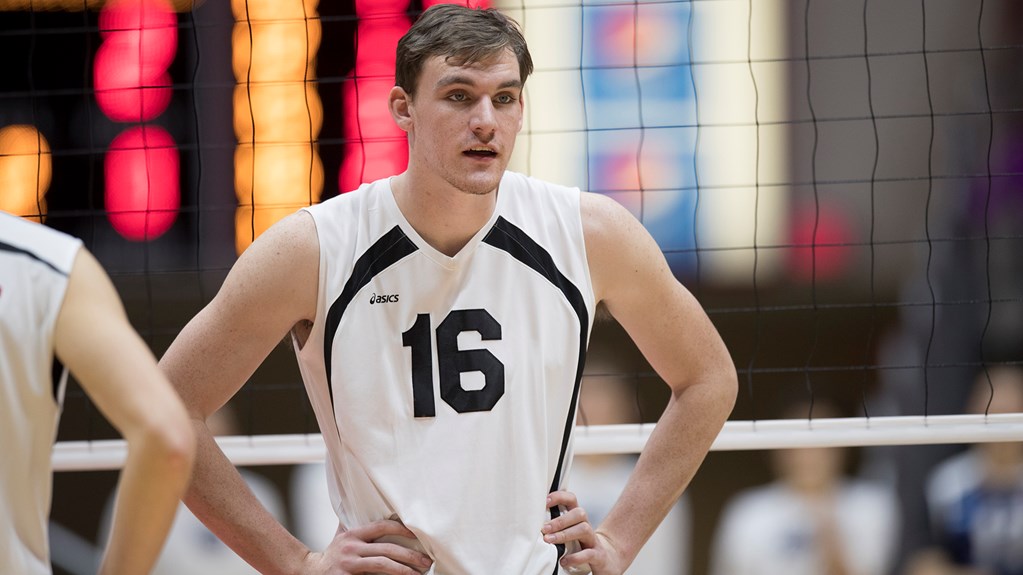 Press Release courtesy of the MIVA

Walsh, a senior middle hitter, helped the Cardinals to a 3-2 win over Sacred Heart and a 3-1 win over Harvard. He recorded 27 total kills on the weekend, hitting .625 (27-2-40). Against Sacred Heart he hit .636 with 15 kills and two aces while adding 12 kills and an ace vs. Harvard. Combined with his 16 total blocks on the week, the senior averaged 4.3 points per set.

Gago, a freshman middle hitter, guided the Mastodons to a 3-1 win against Harvard and a sweep of Sacred Heart. He averaged 2.00 blocks per set on the week. He recorded eight (one solo) against Harvard and six (two solo) in the sweep of Sacred Heart. Gago also recorded two digs. The freshman helped the undefeated Mastodons limit the two opponents to a combined .209 attack percentage on the weekend.