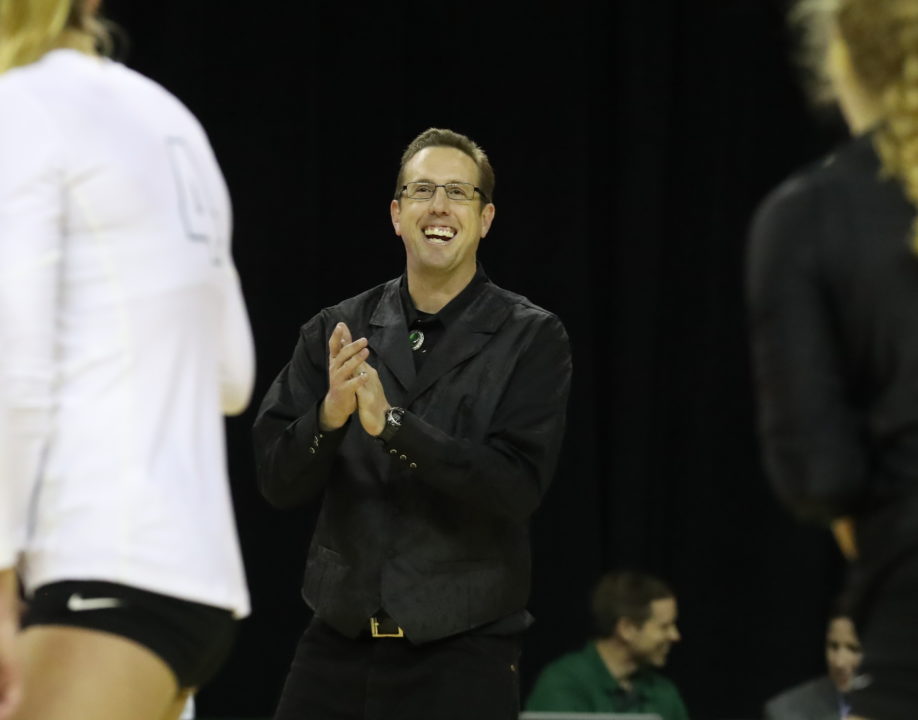 The win moved McGuyre to 400-165 all-time as a collegiate women’s head coach including stints at Biola and Cal Baptist.

Since his arrival in Waco, Baylor has moved up the Big 12 ranks, finishing tied for fourth in 2016 and second in 2017. His charges have earned four AVCA All-America honors, six all-region nods and 11 All-Big 12 selections.