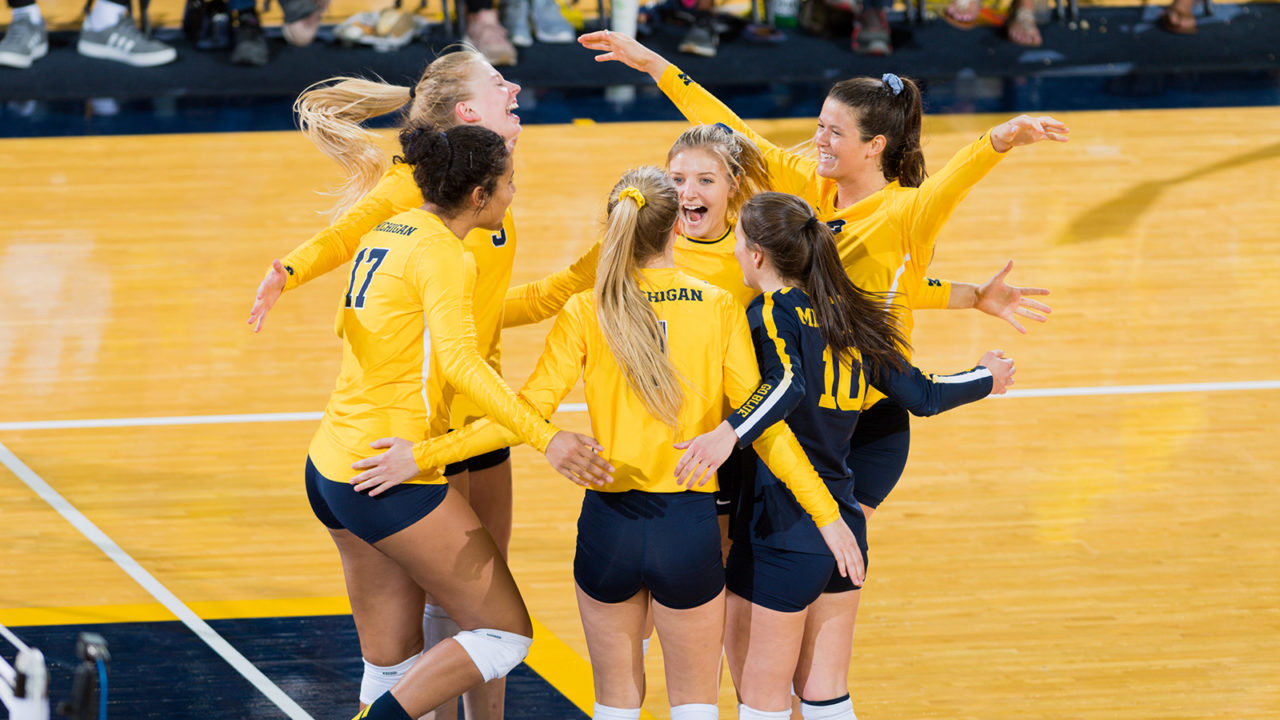 Minnesota remained perfect atop the Big Ten standings at 10-0 with a four-set win over Nebraska. Penn State, Illinois and Michigan all held rank in sweep of Rutgers, Michigan State and Northwestern respectively.  Current Photo via Michigan Athletics

Minnesota remained perfect atop the Big Ten standings at 10-0 with a four-set win over Nebraska, although the Huskers were the first team to take a set off the Gophers at home this season.