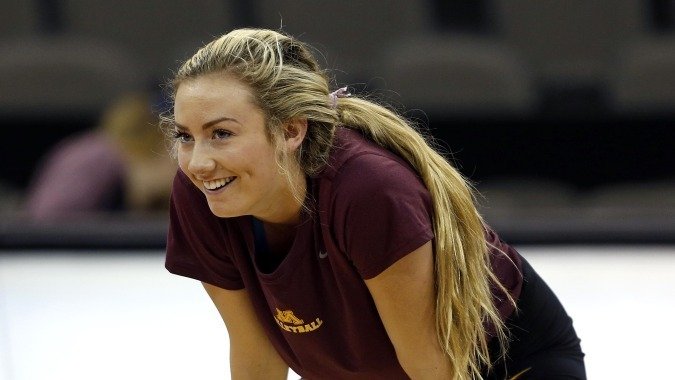 With most of the country begininning conference play this week, the AVCA has released their final pre-conference poll of the... Archive Photo via Minnesota Athletics

With most of the country begininning conference play this week, the AVCA has released their final pre-conference poll of the season, and the Big Ten continues to look dominant.

The Nebraska Huskers continue to be a unanimous number won, receiving all 64 first-place votes, just as they have all season long.

The rest of the top 10 saw a big shakeup, in part because of the huge comeback win on Sunday by the Wisconsin Badgers over then-#2 Texas. That actually allowed another Big Ten team, Wisconsin’s cross-border archi-rivals rivals the Minnesota Golden Gophers, to slide up into the #2 spot, while Wisconsin jumped to #3.

The Longhorns on the loss will remain in the top 5, sliding back only 3 spots after their second loss of the season. They’re the highest-ranked two-loss team at 8-2, with San Diego ranked 7th on the same record.

Only one new team entered the poll’s top 25 this week – Western Kentucky – at 25th. The Hilltoppers are now 12-2 on the season and went 3-0 over the weekend, beating Pitt 3-2, and winning their other two matches in a sweep. They replaced Santa Clara, who at 9-0 were one of the last undefeated teams in the country before losing all e matches, to Boise State, Arizona State, and UC Davis, over the weekend.

See the full rankings below: