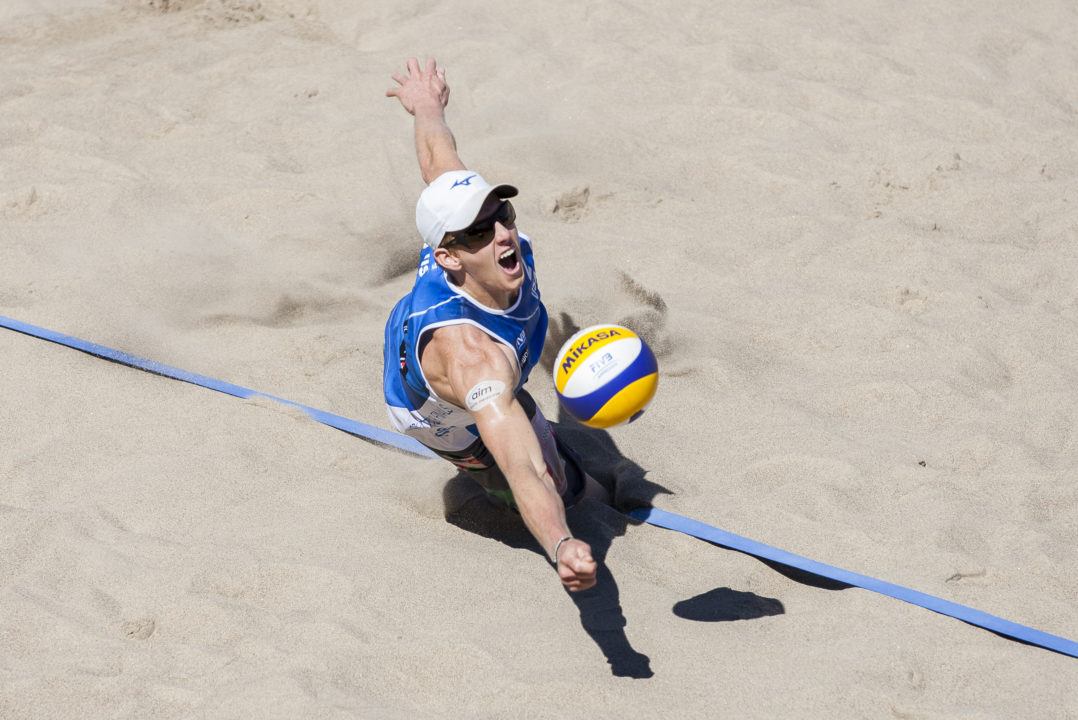 The first set started off all Bourne/Hyden, starting off the match leading 9-5. The Canadians, came back slightly to within two at 9-11, but couldn’t hold on as the Americans went on a 10-3 run to finish out the first set 21-14.

The Americans started the second set similarly to the first, coming out to at 9-5 lead over the Canadians. However, they could not hold on to their lead, letting the Canadian pair go on a 10-6 run, tying the second at 15 all. From there is was a back and forth point exchange. With the set tied at 20-20, the American’s finished off the set on a Bourne monster block and Hyden attack, taking the match and third place 22-20.

The American’s claim the third place prize of $20,000, and have won three of four matches against the Canadian pair.

What a week it's been ☑️ Canada treated us well!
Check out today's best shots https://t.co/jeIjKP32xj#TorontoFinals pic.twitter.com/VL7zDn73VF