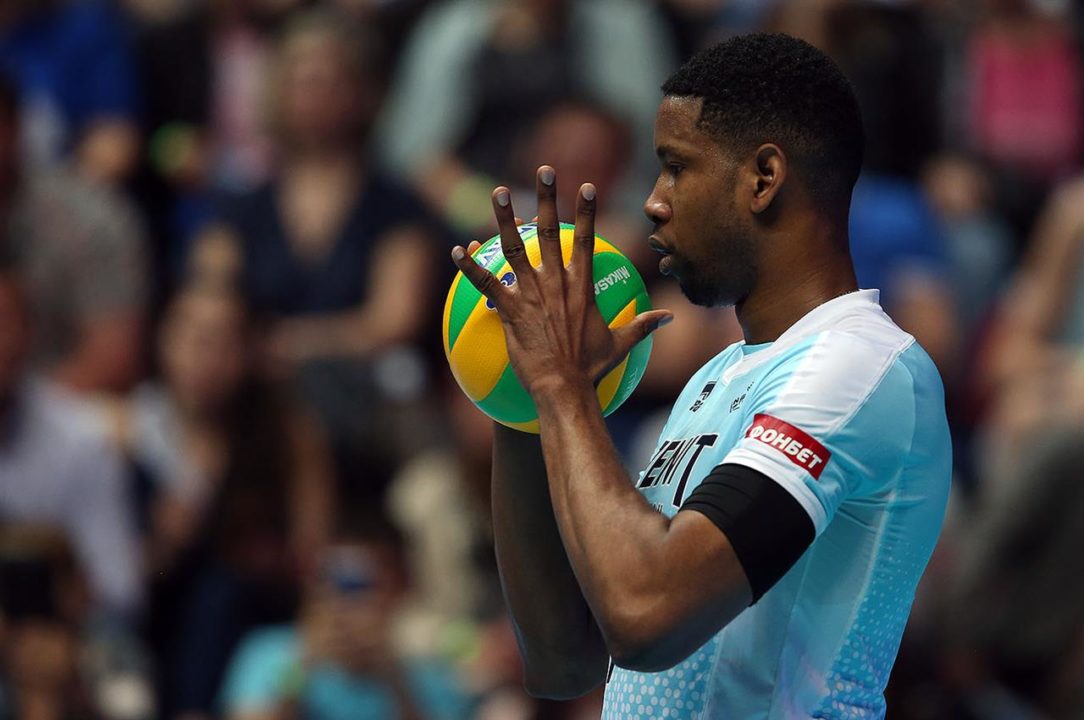 Russian coach Konstantin Bryansky, who heads the Novokuybyshevsk Nova club, has exemplified what kind of hot volleyball commodity Wilfredo Leon, widely considered to be the world’s best volleyball player at the moment, really is. During an interview given to the club’s official website, he exposed what he expects of the Russian Superleague now that Leon has left Zenit Kazan for Italy’s Perugia:

“I can confidently say that there are no weak opponents in the Super League. After the departure of Wilfredo Leon, the league is leveled off. The championship will be very interesting, I think, and no team is above defeat. To say that there are any favorites in the course of the season, I would not. There are 10 good clubs that can both take points from any team and lose to an equal opponent. When everyone is equal, it is a more challenging season.”

Yes, there is no doubt that any league that loses Leon will suffer a huge market setback. But isn’t it a little bit far-fetched to say that the departure of a single player, now matter how good, is enough to level the league out? After all, Zenit Kazan has won 9 out of the last 10 Russian seasons, with Leon being present in 4 of them. Has the coach forgotten that even though the Cuban is gone, Zenit Kazan still boasts in its roster the likes of Matthew Anderson, Earvin Ngapeth, Alexander Butko, Alexey Verbov, and Maxim Mikhaylov?

Dear fans💙 We know that a lot of people around the world support our club Zenit-Kazan! We are so sad that not everybody can visit our game! But we are feeling your support everywhere and in every social network🙏 . . . ⚡️At 7th of October we will represented the new squad for the next season 2018/2019! And we want to make surprise for our team. Zenit players will be happy😃 if you guys make a short video with the best wishes for our team for next season! You need do send shirt video (less than 25 seconds), presented your self, from which city and country you support Zenit-Kazan. The best place for video is your city attraction. And of course send your wishes for players and coaches😉 📩You can send your video for our email: [email protected] Finally you will see this video in our club social networks and of course in ZTV #ZenitKazan