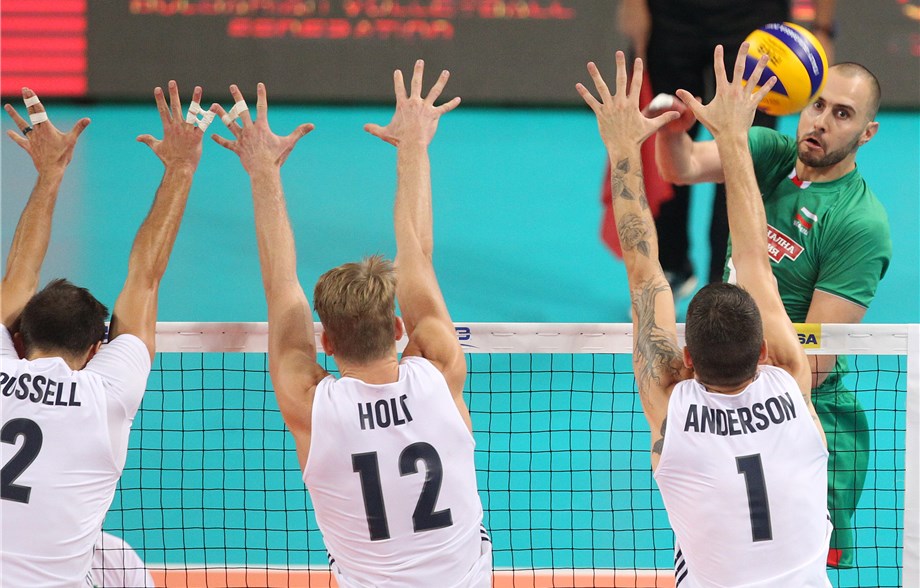 Bulgarian outside hitter Valentin Bratoev described his team's effort with a classic pop culture reference: "The Americans were like Monstars from Space Jam, we didn’t have Buggs Bunny and Michael Jordan." Current Photo via FIVB

Sometimes the only way to relate your feelings or explain a situation is through a pop culture reference.

Bulgarian outside hitter Valentin Bratoev, who managed just one point in the team’s 3-0 loss to the United States, did just that with a reference to Space Jam when explaining the difference between his team and the Americans in the loss.

“The Americans were like Monstars from Space Jam, we didn’t have Buggs Bunny and Michael Jordan,” Bratoev said. “Physically they are on another level. These guys jump half a meter above us. You can’t stop them if you haven’t their physical assets and we obviously didn’t. I think they will be world champions. We’ll come out to beat Canada in our last game in Sofia and I’m sure we’ll do it.” 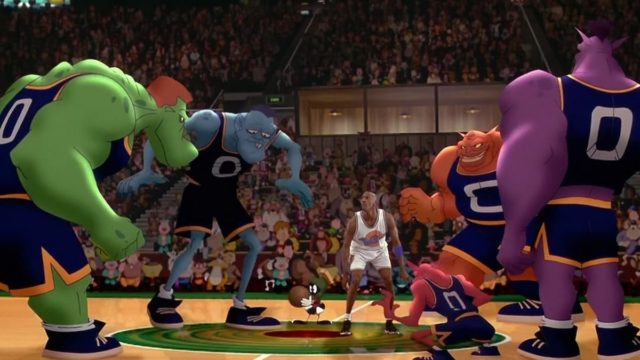 “The Americans put us to extraordinary pressure through their serve,” Konstantinov said. “Not from one, two or three players but from all six on the court. They have a team with brutal servers. There‘s no other team like this. It‘s very difficult to withstand this pressure unless you respond the same way. We did it but only in a few instances. And this is not enough against a team with such athletes. From the great serve came the other very important detail of their domination – the phenomenal play in defense.”

Any way you sliced it, the Americans dominated the match with a 42-22 lead in the kills and a 6-3 advantage in blocks. Team USA also boasted a slight 6-5 edge in aces.

All six of the American starters managed at least three points, with five managing a block and five serving up an ace. As Konstantinov said, his team was being bombarded from every angle.

For a reminder about the Monstars, here’s a look at Warner Bros.’ Space Jam released in 1996.