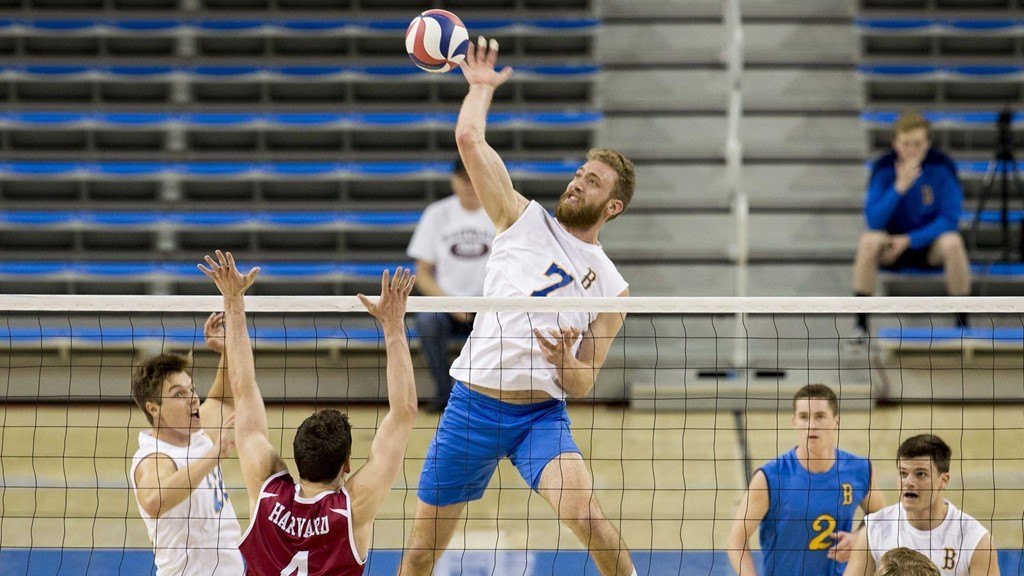 UCLA star Mitch Stahl has signed his first professional contract. The middle blocker will join Paris Volley next season, according to the team’s Instagram account.

With UCLA not being named among the 6 teams selected for the 2017 men’s NCAA tournament, Stahl’s amateur collegiate eligibility is exhausted, freeing him to sign a professional contract prior to the end of the academic semester.

Stahl’s collegiate career didn’t end the way he or the Bruins might have hoped. After qualifying for the NCAA Division I-Division II volleyball Final 4 in 2016, UCLA failed to make the tournament this year – due in part to an injury to Stahl that cost him 5 games. He still managed to record a career-high in points-per set at 2.83, thanks in part to a much more vicious season at the service line (he had a career-high 42 aces, in spite of the reduced overall playing time).

Paris Volley finished 4th in the regular season of France’s top-flight Ligue A last season with 38 points. In the French quarterfinals, they fell 2-0 to GFC Ajaccio VB (3-0, 3-2) in a best-of-3 series. The country has won 9 Ligue A titles in its history, most recently in 2016.

Paris Volley had one of the best front-lines in French volleyball last season, with both Ardo Kreek (4th – 58 points) and Franco Paese (8th – 49 points) ranking in the top 8 blockers in the league. Only Montpellier (Andre Radtke 7th, Thomas Koelewun 5th) could boast the same.

Paris Volley had no Americans on its 2016-2017 roster, but their roster did include Philipe Freere from Australia, giving Stahl at least one English-speaking teammate for now.