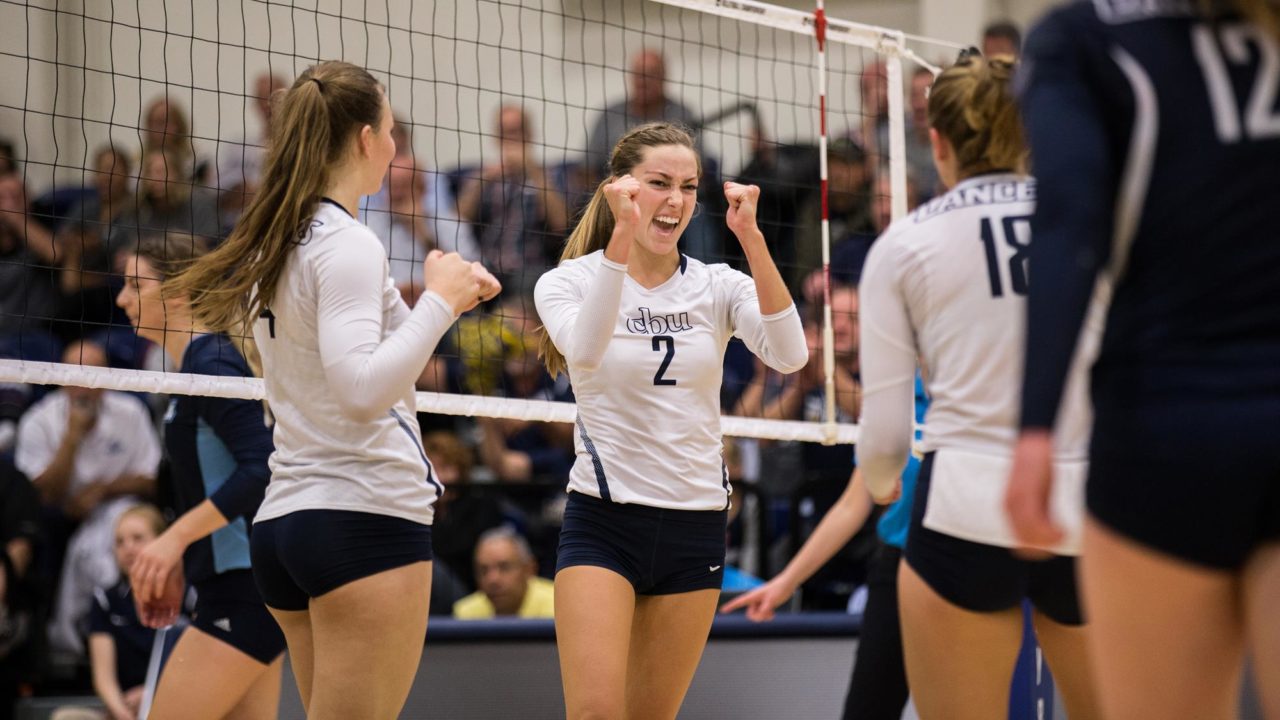 The Cal Baptist women’s volleyball team has made the addition of Summer Avery, a graduate transfer from San Jose State University. As a fifth-year-senior, Avery will have one year left of play and be immediately eligible for the fall of 2018 season.

A native of Tucson, Arizona, Avery played four years at Tucson High School and in 2013 was the Tucson Citizen Southern Arizona Player of the Year. She also played with Zona VB Club.

Cal Baptist, who went 29-1 last season and was upended in the second round of the NCAA Division II West Regional,  is making their transition to Division I this season with Avery giving them playing experience in the division. She also is the fourth grad transfer they have added in the last five seasons, so it won’t be their first try implementing one into the program.