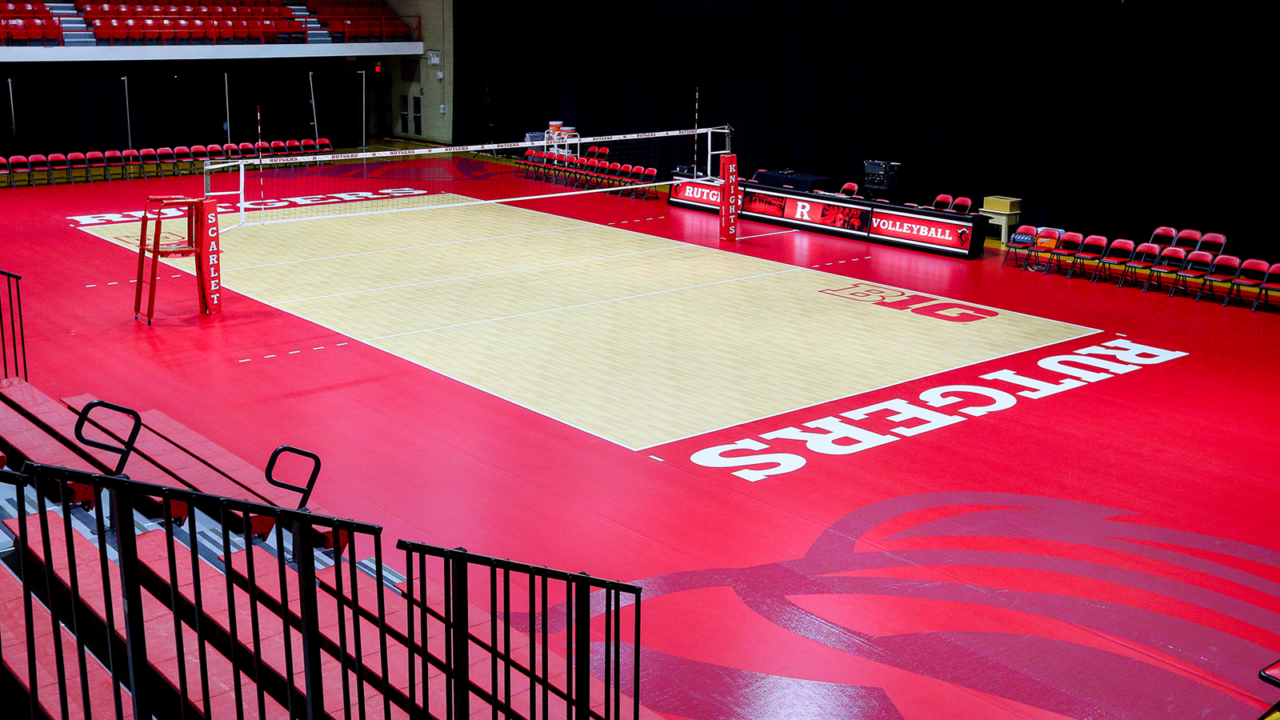 Three Russians and a German make up the bulk of the 2018 recruiting class as Rutgers’ volleyball team becomes the most internationally diverse squad on campus with seven of its 11 current rostered players from outside the United States. In all, the Scarlet Knights represent four different countries.

Werneke welcomes the newcomers, along with the rest of the returning Scarlet Knights, back to campus on Aug. 7. Training begins on Aug. 8 with an eye on the 2018 season opening tournament at Cal’s Molten Classic in Berkeley, California on Aug. 24-25.

Highlighting the newest crop of recruits is one of Russia’s top young setters, Inna Balyko from Gubkinsky. Balyko has been the primary setter for the Russian Junior National Team over the past three years. She has been at the core of multiple championship runs while wearing her country’s colors, including two European championships. The Russian phenom was at the top of her game at the U19 European Championships, where she guided her team to a title while being named to the tournament’s “Dream Team” as the championship’s top setter.

Balyko will major in animal science at Rutgers. No stranger to international culture, the Russian standout has traveled around Europe and South America while playing the game at a high level.

“This opportunity is a dream come true,” Balyko said. “I enjoy learning about other cultures. How people live and how they communicate is very different in each place I have traveled. To my benefit, the sport of volleyball has given me the opportunity to see the world as others in Russia are not able.”

Werneke on Balyko: “Her resume speaks for itself. She brings international experience and has heavily contributed to European and Russian National Championship teams. She is a seasoned and accomplished setter, so we are looking forward to an immediate impact. Inna makes everyone around her a better player.”

From the banks of the Rhine River in Germany to the banks of the Raritan, Merle Weidt brings an extensive resume as a veteran member of the German Youth National Team. With 70 games played for the youth national squad and four years playing for VC Olympia Berlin in the First National Division, Weidt is a versatile attacker and defender with experience at outside hitter, opposite hitter and middle blocker. Her specialty has been the middle, where she was named the seventh best blocker of the U18 World Championships in 2015 in Peru. There, she led her team to a sixth place world finish.

Weidt will study political science at The State University of New Jersey. The 6-foot-1 German is also well-rounded off the court with hobbies such as musical instruments, cooking and baking.

“The Scarlet Knights compete against the best teams in the country and I am excited to become a part of the team,” Weidt said. “Rutgers offers the opportunity to get a respected degree while playing volleyball at the highest level at the same time.”

Werneke on Weidt: “She has a ton of international experience. What we like about her is her versatility. Most of her experience is on the right side and the middle, but she also has a ton of ability on the outside. Merle is an elite middle blocker, especially on the defensive end. Coaches always love having options, and that’s what Merle brings to the team. This is a player regarded as the best in her age group, not only in Germany, but in the world.”

Anastasiia Maksimova was named the best hitter in Russian competition for her age group at the end of the 2015 season, which earned the Ulyanovsk native an invitation to try out for the Russian Junior National Team. A 6-foot-1 outside hitter with superb defensive ability, Maksimova has been on campus since the spring semester preparing for her collegiate debut in August.

Maksimova was born into the sport as both of her parents, Marina and Aleksandr, and her grandfather all played volleyball. Her grandfather was her first coach as a child.

“Rutgers is the best option for students that want to be a part of a strong culture, compete in the premier volleyball conference, and have an opportunity to get an education from one of the best institutions in America,” Maksimova said.

Werneke on Maksimova: “Maks joined us in the Spring and already showed how valuable her size and depth will be to the outside position. We’re really looking forward to seeing her development over the next year after getting some important practice time with us in the Spring. She’ll be a great option to rack up kills and score our points on the outside.”

A nationally-regarded player from Novosibirsk, Russia, Nastya Kudryashova is a 6-foot-4 middle blocker combining size, power and quickness. Making her mark on both the Nika and Luch club volleyball teams from 2014 to 2018, Kudryashova earned an invitation to the Russian Junior National Team training camp.

“I wanted to be a part of this amazing team,” Kudryashova said. “I am really looking forward to my first season and the opportunity to work with such fantastic coaches.”

Werneke on Kudryashova: “Nastya’s abilities make her an elite offensive middle. She can hit a variety of sets in multiple ways, using power, finesse and placement. Her length and range are at elite levels. We’re expecting pretty big things from her offensively, and she is also versatile in the positions she can play.”