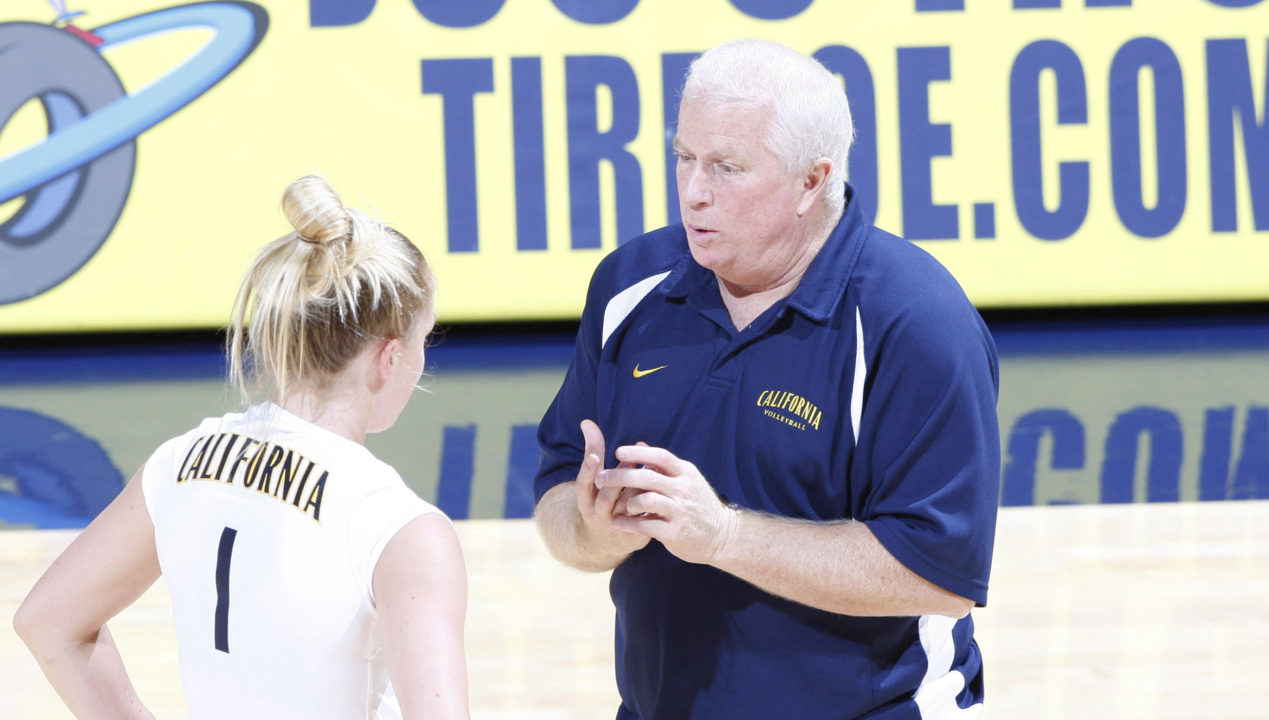 The Golden Bears are 13-16 this season, including 4-14 in the Pac-12. Archive Photo via Cal Athletics

Cal head women’s volleyball coach Matt McShane will be on a “leave of absence” for the rest of the season, a spokesperson for the program says. Assistant Jennifer Dorr has lead the team in each of its last two matches against USC and UCLA, and will serve as the interim head coach for the remainder of 2017.

No further information was available as to the reasons for McShane’s absence.

McShane is in his second stint with Cal. He served as an assistant from 2005-2009, and then returned last year as Cal’s associate head coach before being promoted to head coach 1 year later. In between, he spent 6 seasons as the head coach of the women’s team at Air Force.

McShane’s first stint at Cal was among the most successful in history. The team finished 114-47 in his 5 seasons there, including the school’s first-ever trip to the Final Four and two Elite Eight appearances.

During his time at Air Force, McShane’s teams improved on its win total in four consecutive years and put 22 players onto the Mountain West All-Academic team. He’s also served as an assistant at Utah, New Mexico, BYU, and with the U.S. National Team.

As a player, McShane played collegiately at UCSB. During that time, the Gauchos had back-to-back NCAA runner-up finishes in 1974 and 1975.

After a thorough University investigation, it has been determined that Matt McShane violated University policy and therefore has been terminated as the head coach of the program effective May, 17, 2018.