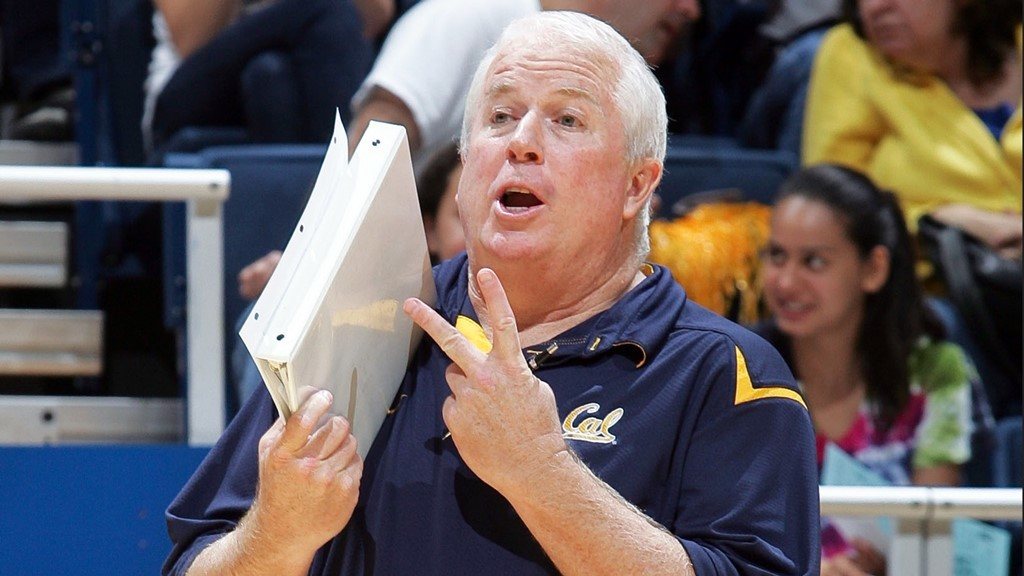 The Cal women’s volleyball team has promoted Matt McShane to be its new head coach. McShane takes over for Rich Feller,... Current

The Cal women’s volleyball team has promoted Matt McShane to be its new head coach. McShane takes over for Rich Feller, who announced his retirement last month after 32 years at the helm of the program.

McShane is in his second stint with Cal. He served as an assistant from 2005-2009, and then returned last year as Cal’s associate head coach. In between, he spent 6 seasons as the head coach of the women’s team at Air Force.

“I am honored, thrilled and excited, but at the same time it’s a little daunting having to follow Rich,” McShane said. “Rich has absolutely been a legend of Cal Athletics. It’s Cal. Only the best of the best students, best of the best teachers and best of the best coaches come here. I think we are going to do some amazing things, but one of the tough things is the best things have already happened here. We just get to do them again.”

McShane’s first stint at Cal was among the most successful in history. The team finished 114-47 in his 5 seasons there, including the school’s first-ever trip to the Final Four and two Elite Eight appearances.

His second stop in Berkeley didn’t go quite as well. Cal finished last season 9-21 overall and just 3-17 in Pac-12 play. That included an 8-game losing streak to end the season.

During his time at Air Force, McShane’s teams improved on its win total in four consecutive years and put 22 players onto the Mountain West All-Academic team. He’s also served as an assistant at Utah, New Mexico, BYU, and with the U.S. National Team.

“The players we have right now in the gym are wonderful,” McShane said. “They are working hard, they care for each other, they like becoming better, and they are inquisitive. It’s a huge desire for me to have the players grow in every aspect of their life. I am going to try to make the players as good volleyball players and human beings as possible.”

As a player, McShane played collegiately at UCSB. During that time, the Gauchos had back-to-back NCAA runner-up finishes in 1974 and 1975.

“We are thrilled to have Matt as the new leader of our volleyball program,” Cal athletic director Mike Williams said. “Matt has a true passion for Cal, and his ability to train and teach is at the very top of the collegiate game. He’s competitive, he’s driven, and he understands Cal. He’s a perfect fit.”