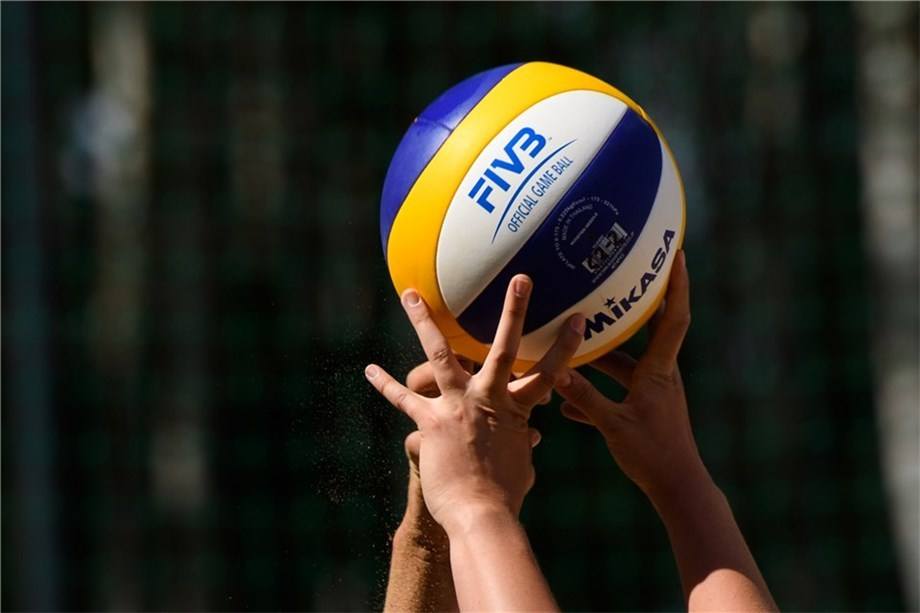 In addition to the full-match replays (at the end of this article), FIVB has picked out 3 big rallies, finished with big hits, as first day highlights.

Middle Blocker Juciely Cristina Barreto kept a rally alive, though Rexona ultimately fell to Hisamitsu Springs in that point and set before winning 3-1.

In the below video, after several reaction plays short of the net and digs for the NEC Red Rockets, Osasco opposite Tandara Caixeta would ultimately end the point with a wicked cross-court shot.

And finally, on the below point in the VakifBank vs. Dinamo Moscow match, after the VakifBank front line repelled several Dinamo attacks, Lonneke Sloetjes fired off a back-row attack that froze the Dinamo defense.