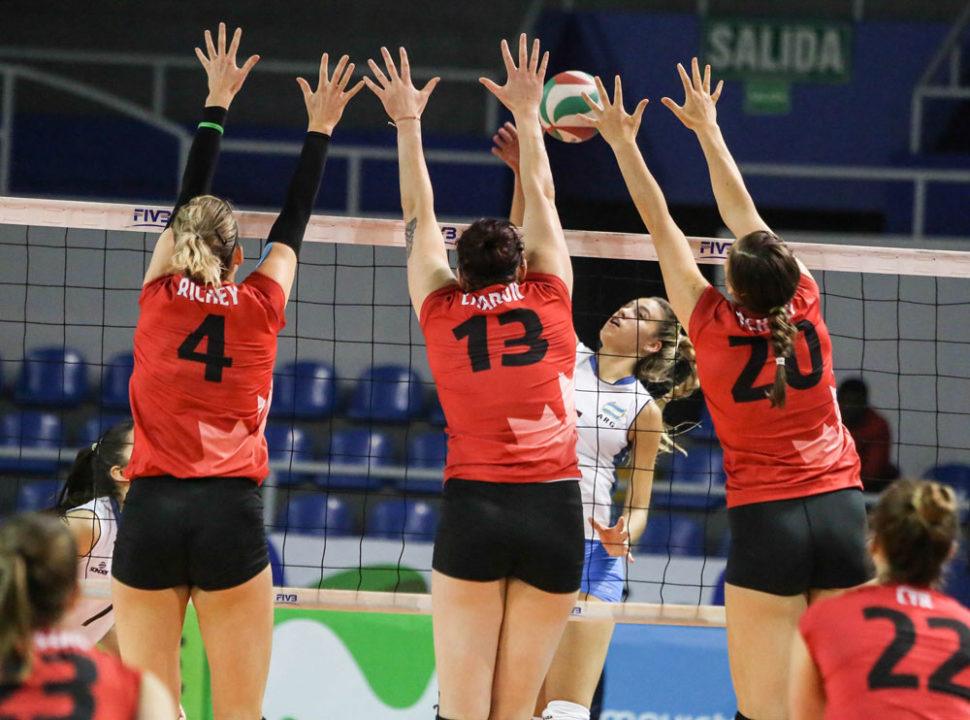 Canada and Cuba will meet Sunday afternoon with fifth place in the Pan Am Cup on the line after both teams won in classification matches on Saturday.  Current Photo via NORCECA 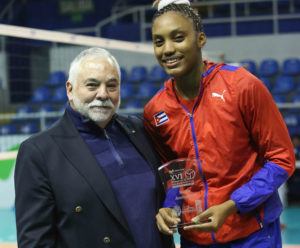 The match losers will play Sunday for seventh place.

Cuba blocked its way to a four-set win over Columbia and into the fifth-place match on Saturday. Cuba put up 15 blocks in the match, outblocking their foes 15-10, and had help from 28 Columbian miscues in the contest.

Columbia won the offensive battle by one (48-47 in kills) and outserved Cuba 6-3, but could not overcome the blocking difference or its own mistakes.

After just missing out on the quarterfinals, Canada has rallied to earn a shot at fifth place in the standings with a pair of victories. On Saturday, the Canadians topped Argentina to stay in the race.

Jennifer Cross put up seven blocks, leading the team to a match-leading 13 stuffs in the win.