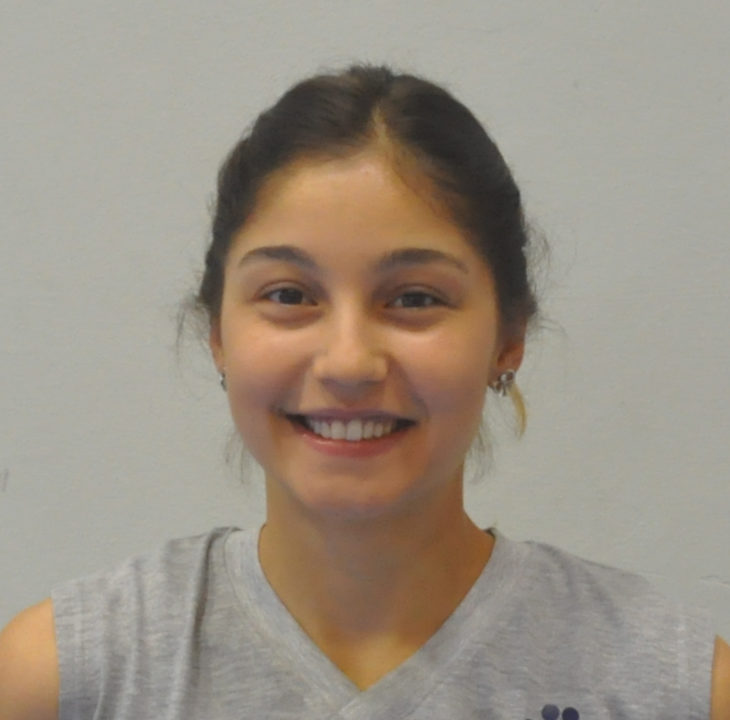 Turkish club Çanakkale Belediyespor has just signed libero Ceren Cihal to a contract, according to Voleybolplus.com. She will replace libero Ayac Naz Ihtiyaroglu, who will be away from the team to treat an injury for an undetermined amount of time.

Ceren Cihal has played in Turkey for her whole professional career. Most recently, she defended Halkbank’s and Bursa BSB’s colors. Currently, league statistics rank her as the league’s second best libero.

After it mustered up a sixth-place finished in last season’s tournament, with a respectable 11-11 record, Çanakkale Belediyespor is doing everything it can to escape relegation this season. Earlier into the competition, it signed experienced Brazilian player Joyce Silva, also known as Joycinha, who has had very successful career in Turkey, and former University of Texas All-American Paulina Prieto Cerame to contracts . Still, the team is is currently in 11th place out of 12 teams in the Turkish League with a 3-8 record.