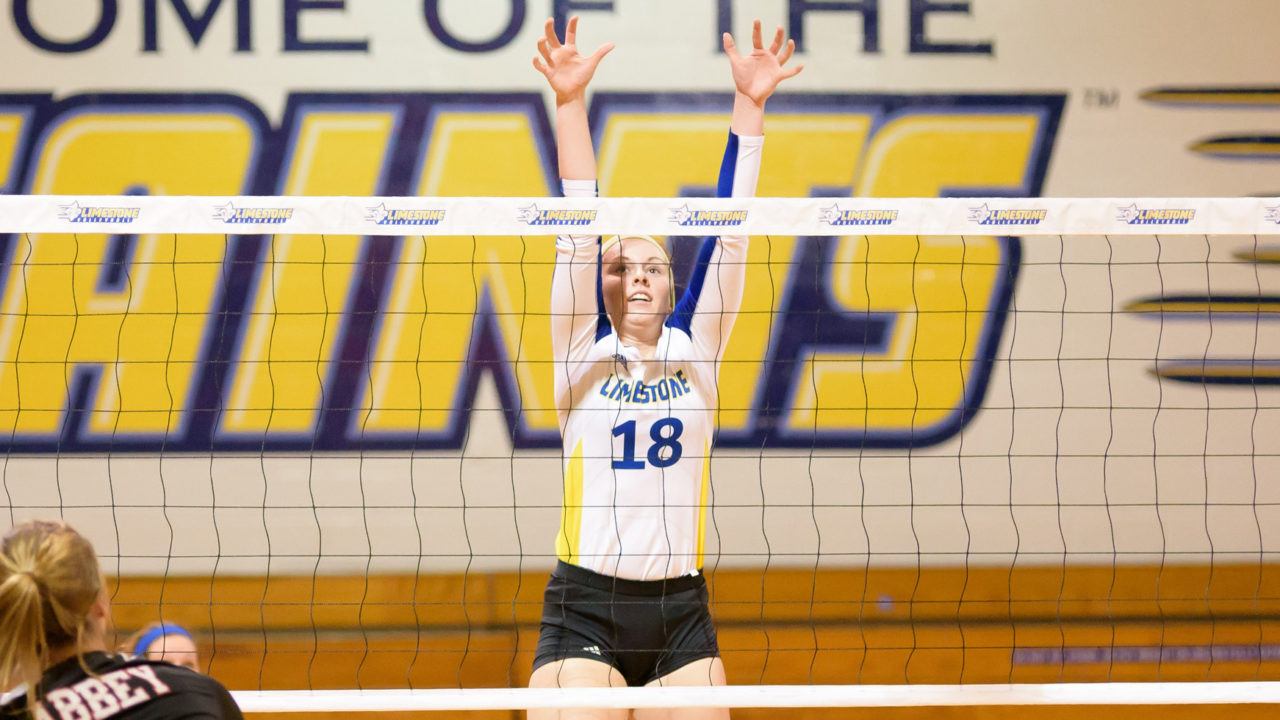 The College of Charleston Cougars will add Junior setter Natalie Tucker, a transfer from Limestone College, to the roster for the 2017 season. After sitting out a year, the 5’8″ Tucker will 2 seasons of eligibility to contribute to the Cougars.

Tucker will be moving closer to home, as she originates from Isle of Palms, South Carolina. After an illustrious high school career including being named the 2013 HSSR AAAA and All-Region VII Player of the Year. In addition, she was able to lead Wando High School to a 48-6 record and berth in the state championship match during that same season.

Following her high school year, Tucker had two productive years at Limestone College. During her 1,430 assists, 404 digs, 87 kills, and 22 service aces, including 793 assists (9.67 assists per set) during the 2015 season. In addition, she led Limestone to a 19-7 overall record and a conference championship appearance.

The Cougar’s head coach Jason Kepner is excited about the addition, noting in an introductory press conference, “I had the opportunity to watch her play during her years at Wando, and was very impressed with her work ethic and competitiveness.  She took those attributes with her to Limestone and was successful both on the court and in the classroom.”

The College of Charleston finished the 2016 season with a 17-12 record, finishing 5th (of 9) in the Colonial Athletic Association (CAA). Tucker will compete with current Junior Allison Beckman for playing time. Beckman was placed on the All-CAA Third Team for the 2015 and 2016 seasons and led the conference in assists per set last season.