College of Southern Idaho Head Coach Passes Away at 44 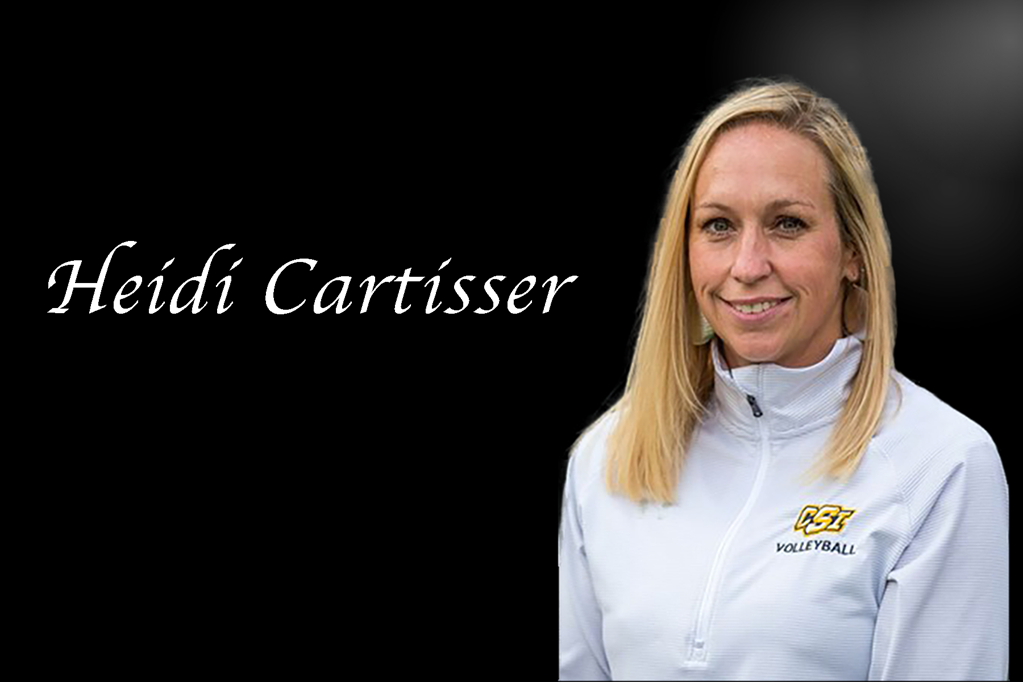 Heidi Cartisser, the head coach of College of Southern Idaho’s women’s volleyball team, passed away on Tuesday at 44 years old. According to a Facebook post, she died in her sleep.

She won that West Region award most recently for the 2017 season, where CSI finished 31-4 and advanced to the NJCAA National Championship game before losing 3-0 to Miami Dade Community College.

A GoFundMe account was set up for the family by Portland-area club coach Joe Houck, and in 24 hours has already raised almost $3,000.

Cartisser’s husband, Jim, is an assistant coach with the program. Cartisser is survived by the couple’s 5 children.