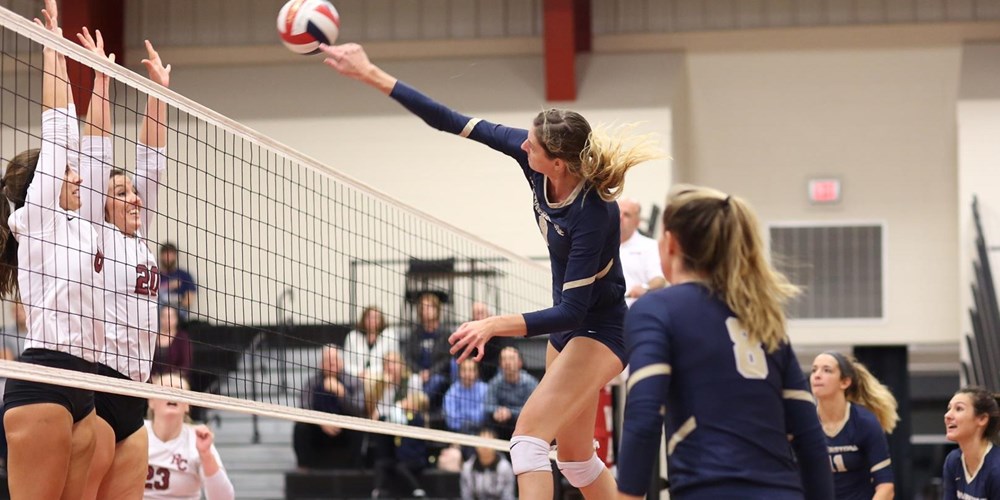 Attacker & Defender of the Week