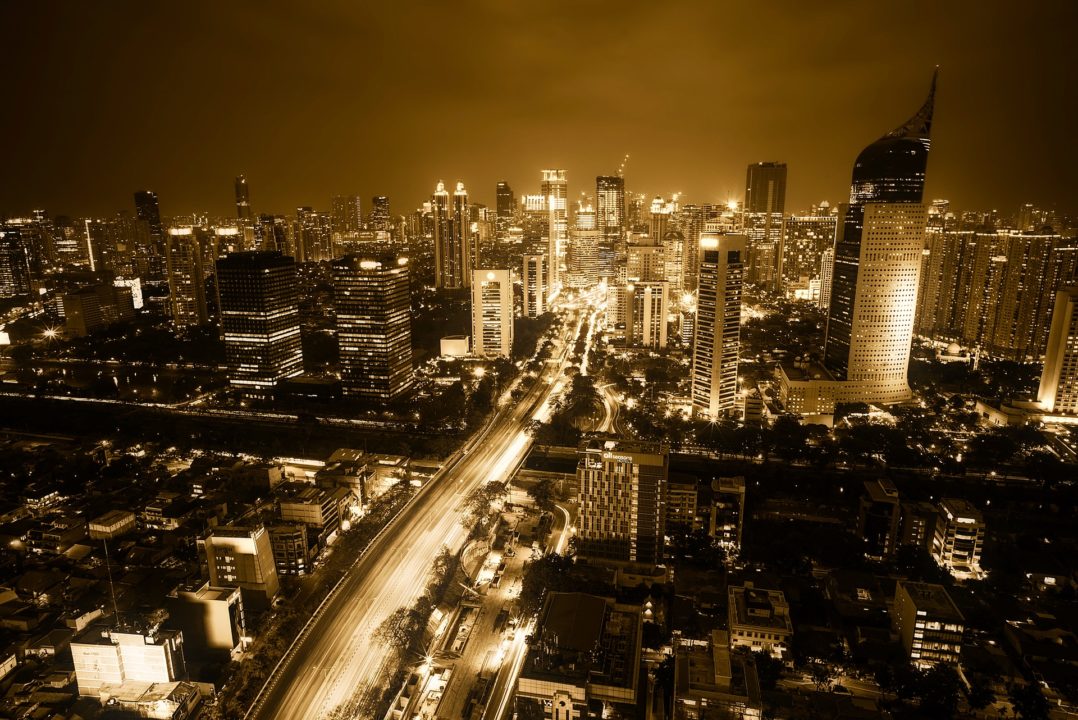 The CAS has set up in Jakarta at the main stie of the 2018 Asian Games. Stock

The Court of Arbitration of Sport (CAS), the final body in resolving most sporting disputes in matters both of competition and of anti-doping rules violations, has opened its temporary office in Jakarta, Indonesia at the main site of the 2018 Asian Games.

The multi-sport event will begin on August 18th, 2018 and last for 16 days, with the indoor volleyball portion of the competition running from August 19th-31st (women’s) and August 20th-September 1st (men’s); and the beach competitions spanning the entire length of the event.

Setting up remote offices at major events has become part of the CAS’ routine in the last few years, as a means to expedite hearings that impact an athlete’s or team’s ability to continue competition. In their words, “the temporary CAS office in Jakarta has been created to ensure that
participants have free access to justice rendered within time limits that keep pace with the competitions.”

Hearings before the CAS often take months, if not longer, to be heard, which could unfairly prevent an athlete from competing if they win their arbitration. Two offices were set up at the 2016 Olympic Games, which became of particular importance as they heard expedited proceedings on the cases of Russian athletes, who had shortly before been barred from competition at the Games if they had ever tested positive. Many of those decisions were overturned.

While most were, not all matters are around doping, however; for example, the Rio Olympics Ad Hoc office also upheld the disqualification of France’s Aurelie Muller from the women’s 10km open water race after making physical contact with Italy’s Rachele Bruni. Volleyball had no cases heard before the CAS tribunal at the Rio Olympic Games.

The arbitrators on hand at the event:

The ad hoc divisions of the CAS aim to render decisions within 24 hours as a result of specially-designed logistics and organizational structures put in place.

The office will be open from August 14th through September 2nd.