The Asian Games was the perfect event for some teams to make the final adjustments towards this year's WCH. For fans, it was an amazing opportunity to have a close look at what the continent's best players had to offe Current Photo via FIVB

The Asian Games was the perfect event for some teams to make the final adjustments towards this year’s WCH. For fans, it was an amazing opportunity to have a close look at what the continent’s best players had to offer. Who ran away with the competition? Here are our picks for the tournament’s Dream Team

Talk about a walk in the park. Iran completely dominated its competition at the 2018 Asian Games: 5 games, 5 3-0 wins. All thanks to one of the best setters in the world, Saeid Marouf. Although it wasn’t clear if he was going to recover from injury in time for the tournament, he did, and gifted fans with a setting clinic every-time he took to the court. He scored running sets in 55% of his actions, at a 12/set pace. The game is just that much easier when your setter puts you against a single block or less at the rate Marouf does. 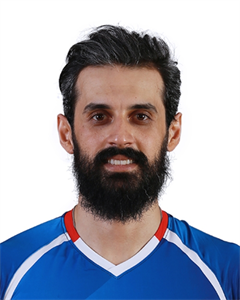 Our two choices at the outside position were instrumental in their team’s overachieving results at the competition. Jiseok Jung led his Korean team to a silver medal finish while hitting 50% en route to scoring almost 4 points per set. He also added 0.45 blocks per set for good measure. Meanwhile, Renan’s Qatar was able to nab a 4th place finish much thanks to his 3.5 points per game scoring at a 45% clip, while also helping with 3 digs per set. 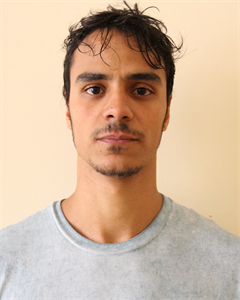 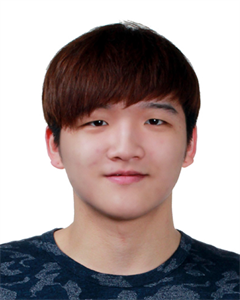 Another surprising Qatari performer at the competition, Mubarak was able to help his team with 4 points per set at a 48.5% hitting clip. He also helped out at the defensive end with 0.7 blocks per set, certainly the best defensive opposite at the competition. 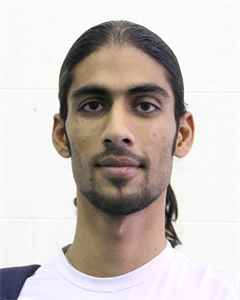 Mousavi captained Iran’s defense with precision, stuffing almost 1 block per set. He also left a good mark on offense, hitting at a superb 55% while scoring 3.73 points per set. Meanwhile, Taiwan’s Liu Hong-Jie was one of the tournament’s feel good stories, as he led his team to a surprising bronze medal while hitting 60% (3.5 points per set) and blocking 0.64 balls per set. 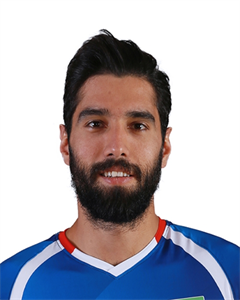 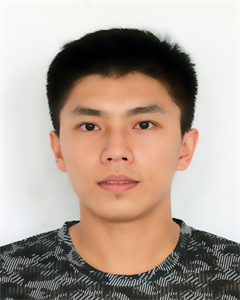 Taiwan’s second selection, Li anchored his team’s defense, with an eye popping 3.4 digs per set. He also delivered perfect receptions at a 60% rate, which played a key role in Taiwan’s offensive scheme en route to its 3rd place finish. 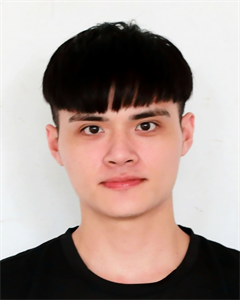