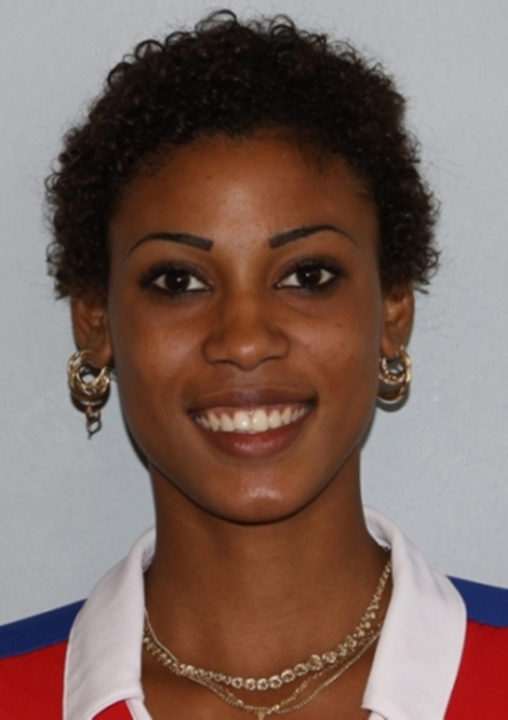 This week, Cuban player Gyselle Silva Franco had an usual favor to ask of Nordmeccanica Modena’s coach Marco Gaspari: to be allowed to train with the team in order to maintain her physical fitness as she gets ready to play in Indonesia’s domestic league, which kicks off in only in January. According to Liga A1’s official website, Caprara accepted the the request with pleasure, as he stated that an extra available athlete raises the quality of the team’s workouts, further preparing it for the commitments it awaits for in the next few weeks. The team is currently in 8th place in Liga A1 standings after its first five games, 2 wins and 3 losses.

In the volleyball community, she is known for her provocative screams at the net after successful attacks, which has generated some funny youtube parodies:

Born in 1991, Gyselle plays both the opposite and outside hitter positions. She has played with the Cuban national team in the past in various international tournaments before defecting, including the 2009 FIVB’s Girls U19 World Championships, where she was awarded the tournament’s MVP award. In 2014 she left for Azerbaijan to play in the legendary Rabita Baku squad that had Nootsara Tomkom, Katarzyna Skowrońska, and Team USA’s Tetori Dixon and Foluke Akinradewo. She won the 2015 Azeri Championship with the team. She then played in Turkey’s Halkbank Ankara and in her last club, China’s Yunnan Volleyball with Team USA’s Alaina Bergsma.