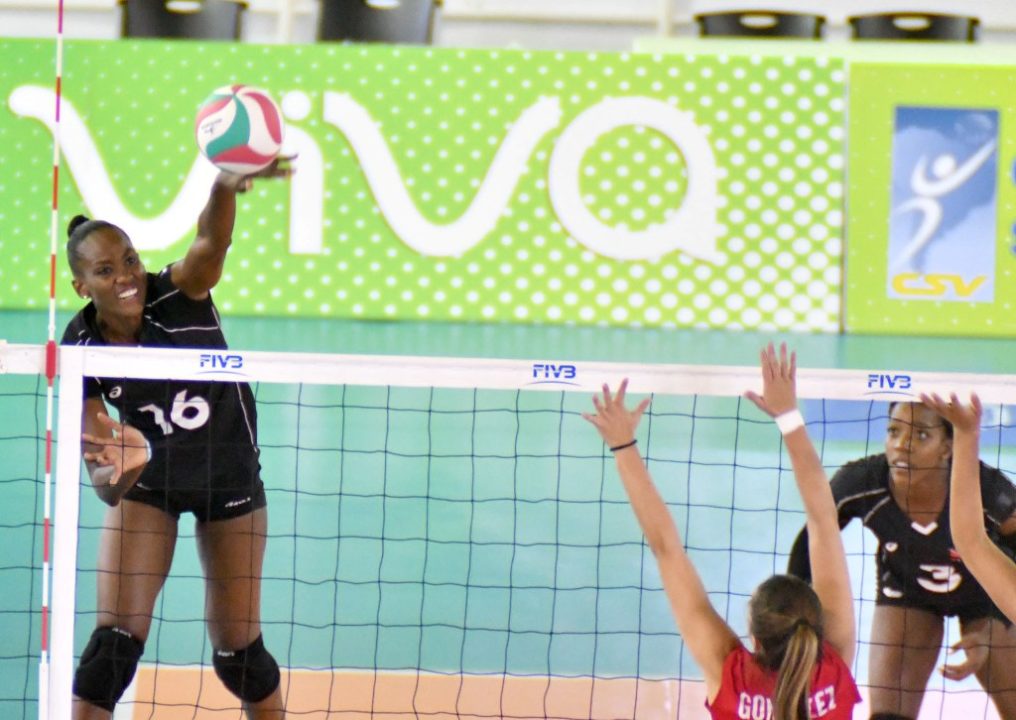 In addition to the Pan American Cup semifinals, the ninth and 11th place matches were played in Santo Domingo on Friday.

Mexico won the opening stanza, piled up 12 blocks and had help from 31 Argentine errors, but could not finish off a victory over Argentina on Friday.

The Argentines used a 65-41 advantage in kills to make up for a 12-5 blocking deficit and a seven points deficit due to errors (31-24). Argentina also boasted a slim 5-4 edge in aces.

Opposite Krystle Esdelle brought her best effort of the Pan Am Cup with a tournament high 25 points in Trinidad & Tobago’s finale against Costa Rica.