Everyone In The World Cheats, But Only Russia Is Punished – Mikhaylov 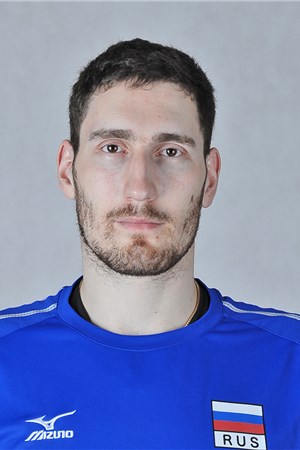 Russian wesbite Izvestia shared a rant from Zenit Kazan‘s Maxim Mikhaylov about the IOC’s decision to ban Russia from the 2018 Winter Olympics in Pyeongchang, and his fears that this decision will carry over to the 2020 Tokyo Olympic Games:

The decision on the whole situation was formed in the midst of our preparations for Rio. It is clear that there is a prejudiced attitude towards Russia, connected with political opinions. Even if some Russian athletes have doped, the blame should not be transferred to the whole sport federation, or to the entire Russian Olympic Committee. Everyone in the world dopes, but only our country is punished. This is not due to sports, but political issues. This should not affect fair sportsmen who spend all their time and health on going to the Olympic Games. It is possible that this will hamper our chances of going to Tokyo’s Game in 2020. This is never ruled out. But our business is this: every day we train, play and prove our level. What does not depend on us should not be taken up by our heads.